ARFID: What It Is, and Why We Should Be Aware of It During the Holiday Season 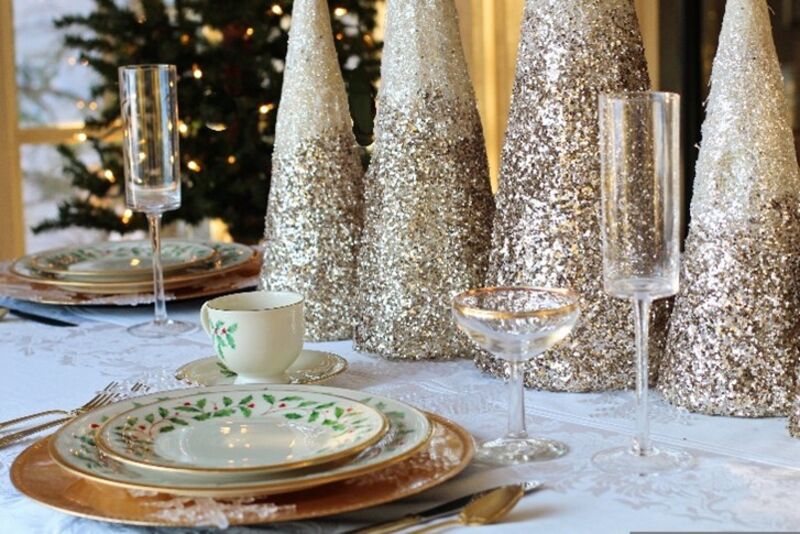 Summary
TW: Mentions eating disorder. ARFID is an eating disorder characterized by restriction, avoidance, and aversion toward food and eating. It's important to remember how others' disabilities affect their enjoyment of the holidays and how you can help them feel more comfortable during the festivities.

For many, the holiday season is a joyous time of celebration and leisure. Enjoying time with family, giving and receiving gifts, and indulging in rich foods are all reasons people look forward to this time of year. For others, though, the holidays come with increased stress and anxiety. With Thanksgiving behind us, and the end-of-year holidays just around the corner, it’s important to remain mindful of how holiday traditions revolving around food can be less than exciting for many people.

People with avoidant/restrictive food intake disorder (ARFID), formerly referred to as “selective eating disorder,” experience extreme avoidance of and aversion to food and eating. ARFID is similar to other (and perhaps more commonly known) eating disorders like anorexia nervosa in that food restriction can be a defining characteristic. However, unlike anorexia, ARFID is not distinctively linked to body dysmorphia. ARFID is characterized by, but not limited to, the following:

ARFID goes far beyond just “picky eating.” It’s recognized by the American Psychiatric Association in The Diagnostic and Statistical Manual of Mental Disorders, Fifth Edition (DSM-5). Moreover, in the context of the Americans with Disabilities Act (ADA), the definition of disability is a “physical or mental impairment that substantially limits one or more major life activities.” The ADA specifically lists eating among examples of major life activities. So, when looking at the characteristic of ARFID, it could certainly be considered a disability under the ADA, as individuals with ARFID are substantially limited in their abilities to eat.

According to the National Eating Disorders Association, people with Autism, ADHD, and other intellectual disabilities are more likely to develop ARFID. People with ARFID may also have a co-occurring anxiety disorder. In other words, it’s not unlikely people with ARFID experience extreme anxiety around food and eating.

Knowing what we do about ARFID, it’s important to remember how it could impact those you spend the holidays with. If you’re hosting a holiday party, it’s always a good idea to ask attendees for dietary restrictions and food preferences in advance if you’re able. However, sometimes it’s impossible to solicit dietary information before a gathering, or people may be hesitant to state their restrictions for fear of inconveniencing the host or the stigma attached to eating disorders. In all cases, make sure you’re not unnecessarily drawing attention to someone’s eating habits at holiday dinners, gatherings, or parties. What could seem like a harmless remark about “picky eating” to some could actually be an embarrassing and harmful statement about someone’s disability. Moreover, if you notice someone’s plate contains less variety than others’, or if someone is not eating certain food items that were served, assume that person is not trying to be rude toward the host’s cooking; rather, the person may be substantially limited in their food intake.

It’s not uncommon for people with ARFID to dread the holiday season and all the food-centric festivities that come with it, so remember that a little respect can make a huge difference in someone’s ability to enjoy the holidays. It’s perfectly reasonable to be concerned about a loved one’s nutrition, but if you choose to address the subject, make sure you’re doing so in a private, appropriate, and respectful way.