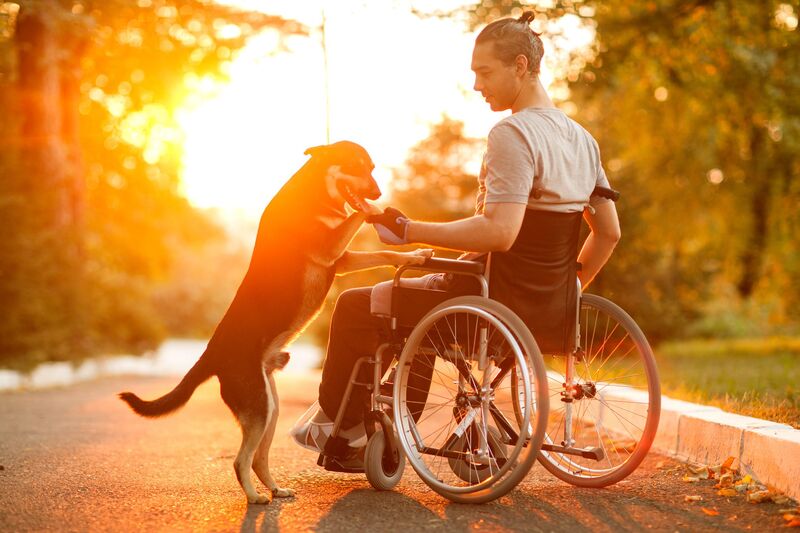 Ever heard this thought-provoking phrase? It’s been around a long time, and has several connotations. It often refers to laziness, bad luck, having a fever, and dogs that have gone mad. I’ve always associated it with the hottest time of the year. I imagine lazy, over-heated canines laying in the shade, avoiding the blistering heat. Days that are so hot they are not fit for a dog! Conducting a little research, I learned where the phrase originated from. The phrase evolved from the fact that during certain times of the year, the sun inhabits the same area of the sky as the star known as Sirius. Sirius is the brightest star visible from earth. Because of its brightness, ancient civilizations believed it radiated more heat; which in turn, created more oppressive heat for us here on earth. And as part of the Canis Major constellation, Sirius is also known as the “Greater Dog,” as well as the “Dog Star.” Get the connections?

It's interesting to see how history, mythology, personal bias, and truth can become a mix of what is the actual reality. This makes me think about the ADA's rules about service animals (SA). The ADA is specific about what species can be a SA – it is a dog (although in some circumstances it can be a miniature horse). There are no other allowances. There is no restriction on the breed of the dog. This means that even if local laws are in place that ban certain breeds, the community must allow the breed if it is a SA. They come in all shapes and sizes. Not only traditional breeds like Labradors or German Shepherds. SAs can also be a tiny, feisty chihuahua or a gentle giant Great Dane. With the proper “credentials,” they qualify as SAs under the ADA. Which means a SA goes with its handler into any place that the handler goes.

Where does the public go? Pretty much anywhere! This includes private businesses and government agencies that are open to the public. Exceptions are religious organizations and private clubs. Federal agencies are also exempt, but have responsibilities under the Rehab Act.

When a citizen who uses a SA proudly shows up to fulfill their civic duty to serve on a jury, his/her SA is also on call to serve! If a person with a SA chooses to enjoy a hearty meal at the local steakhouse, the SA comes as well. Does this mean the SA can sit in the chair, or eat from the table? Nope, that’s not acceptable. But the SA can remain under the table, always under the control of its handler. How about the community pool? The SA can go into the swimming pool area, but not into the pool itself.

And speaking of credentials – there are none! No certifications, no registrations, no vests, no official insignia to prove that this is a SA. No papers to show that the animal has received a diploma from "service dog school." This is because often a handler trains their own SA, so there’s no middle-man involved to issue a diploma. They maintain a very close relationship based on the job that the SA is now trained to do. A bond that can cause great harm to the owner if they become separated, even for short periods of time.

So if there are no tangible permits required, how does a business or government agency know when a SA is, in fact, a SA? Asking two questions makes the determination:

1. Is this a SA needed because of a disability? (Answer should be yes.)

2. What job is the dog trained to perform? (Handler should be able to identify at least one trained task. They do not have to disclose their disability.)

It is important to note two things here. These two questions are only necessary if the disability is NOT evident. And they should only come from personnel, not other customers.

Upon providing the proper responses, the SA is now granted access with its handler. Once inside, the SA should obey its handler and should be house trained. The SA should also have a tether, but sometimes the handler may be unable to handle a leash due to their disability. In those cases, the handler may use other methods to keep the SA under control (such as by voice command).

So enjoy that tall, cold glass of lemonade on these hot, scorching dog days of summer, that are not fit for a dog. And while you sip, take advantage of these resources to learn more about service animals: