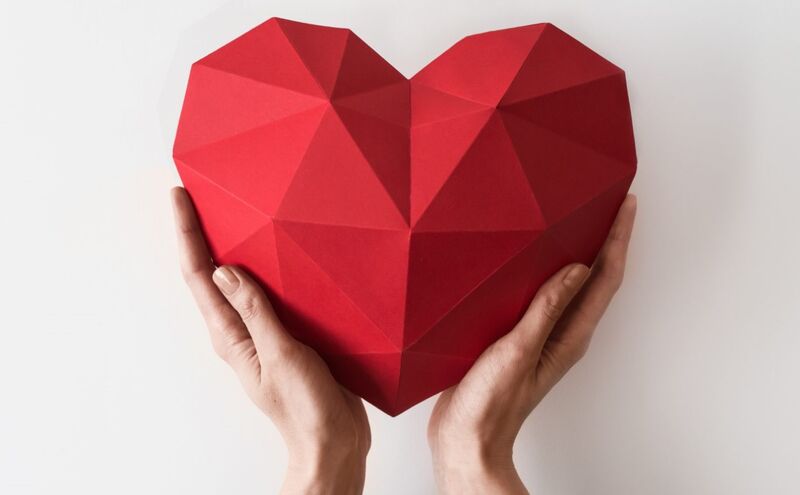 Summary
Stroke is a leading cause of death and a major cause of serious disability for adults.

Nearly half of U.S. adults have hypertension, and only about 1 in 4 of those individuals has their hypertension under control. Hypertension is a major preventable risk factor for heart disease and stroke, which are the first and fifth leading causes of death in the United States, respectively. 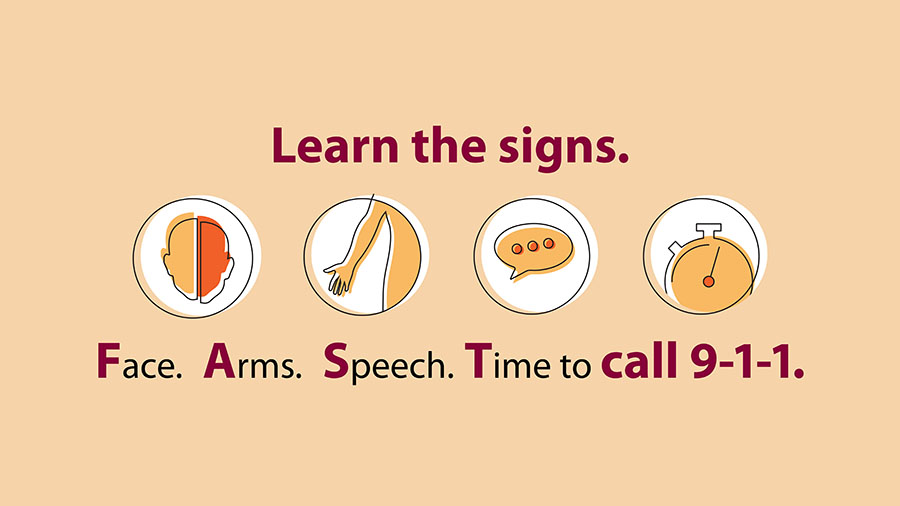 The Centers for Disease Control (CDC) provides these startling facts: 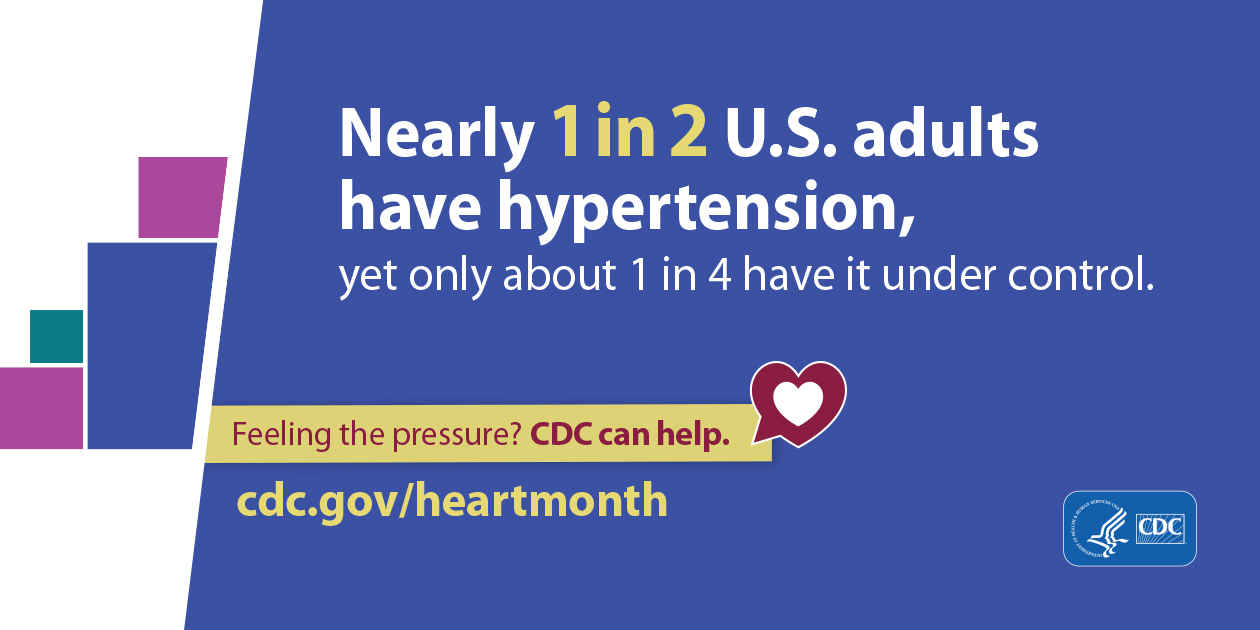 The Surgeon General’s Call to Action