Finding Our Place in the World 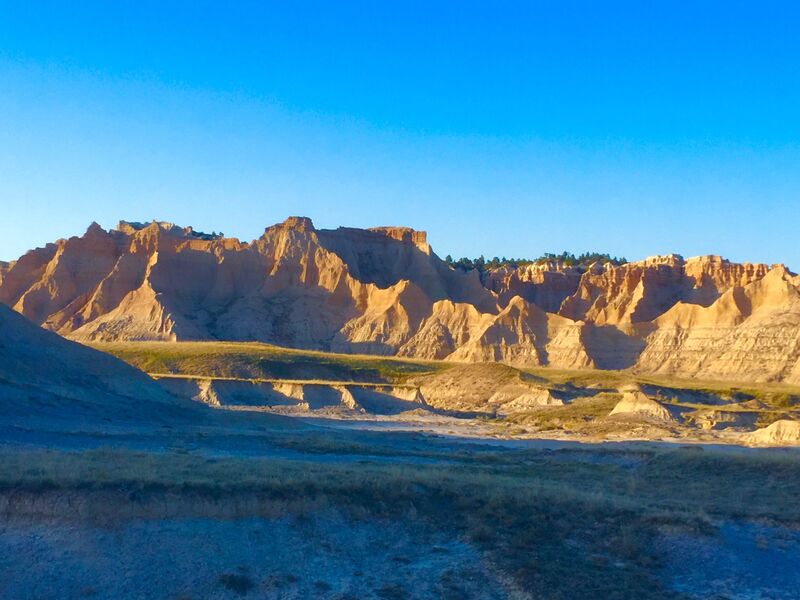 Summary
Even though Tribal Nations are exempt from the Americans with Disabilities Act (ADA), some tribes have adopted ordinances that protect members with disabilities.

South Dakota is home to the Lakota, Dakota, and Nakota Tribes as part of the Očeti Sakówi (7 Council Fires Nation).  Between 8-10% (77,000) of South Dakota’s population identify as Native American according to the US Census Bureau (2020) with an estimated undercount of 6% for Tribal members.  Approximately 20% (also thought to be undercounted) identify as having a disability. The majority of the Lakota population reside on one of South Dakota’s reservations.  Tribal Nations are sovereign, meaning they act independently and without interference of the state government and in a nation-to-nation status with the federal government.  In as such, Tribal Nations are exempt from the Americans with Disabilities Act (ADA). Some tribes have adopted ordinances that protect members with disabilities similar to the ADA. The Oglala Sioux Tribal Council (Pine Ridge Reservation) adopted the ADA as written on August of 1994 but have found it difficult to enforce the regulations as they do not have the needed enforcement agencies in their tribal structure.

Traditionally, Lakota life was about balance and each individual had to seek their purpose in life to create that delicate balance. As a result, the Lakota language does not have a word for “disability”, only words that might describe an appearance such as “Hu-ste” (who-sh-te) meaning to limp or lame.  There was no need for a term or reference of a person having a “disability” as every individual had a purpose in their community whether it was being a hunter, warrior, gatherer, caretaker, story-teller, teacher, healer etc.  Everyone contributed to the community in a way what used their strengths and abilities.  The closest Lakota word that describes disabilities is oun'iyekiyapi, roughly translated to “finding your place in the world”.  In other words, finding your fit…… at home, at work, at school, in your community. Today, there are many barriers for Tribal Nations that make achieving oun'iyekiyapi a struggle.

Tribal members from “Indian Country” face challenges including poverty, isolation, low socio-economic opportunities, elevated educational dropout rates and high incidence of disabilities.  The Rehabilitation Act identifies that American Indian populations as having the highest level of disability in the US (Section 21).  These problems are further compounded within reservations and Tribal communities by the lack of services, which further excludes them from integration and full inclusion into society and employment.  Members of the Tribal Nations and members of the disability community share many parallels in finding their way in the world.  Each community has been left out or not at the table when decisions are made; have been mis-identified; have been shown a lack of respect; faced discrimination and misunderstanding; have been outcast; and need federal protection.

Supporting each other, no matter what our ethnicity, background, or tribe, is vital as all of us seek to find our oun'iyekiyapi or our place in this world.  A common term we use is, Mitákuye Oyás’iŋ meaning “we are all related” or all my relations”.  Indian Country services provide services to our “relatives”.  This is our philosophy for the Oyáte Circle as we serve our relatives… the people. 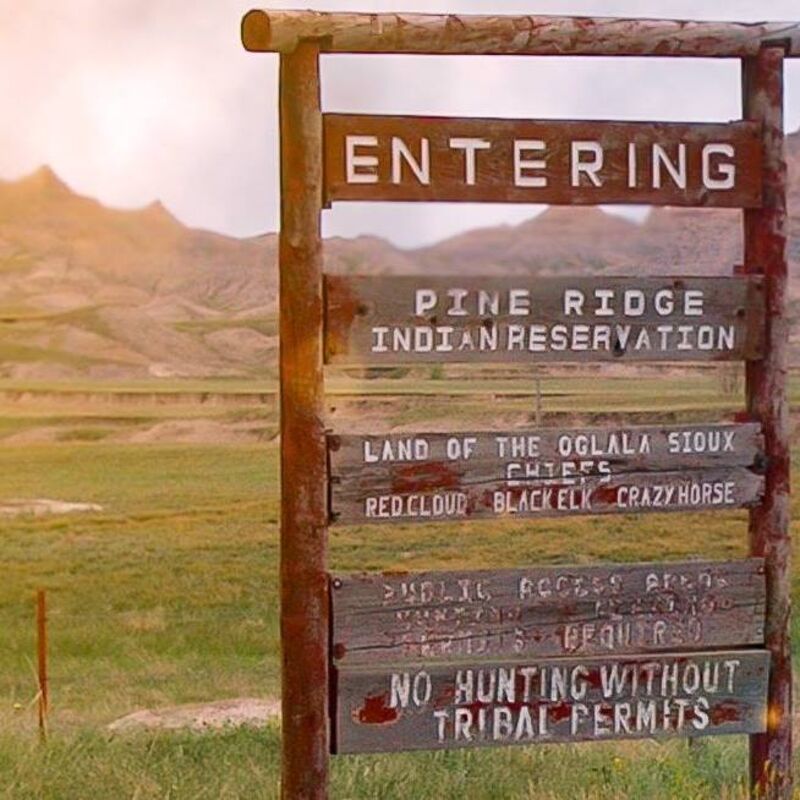