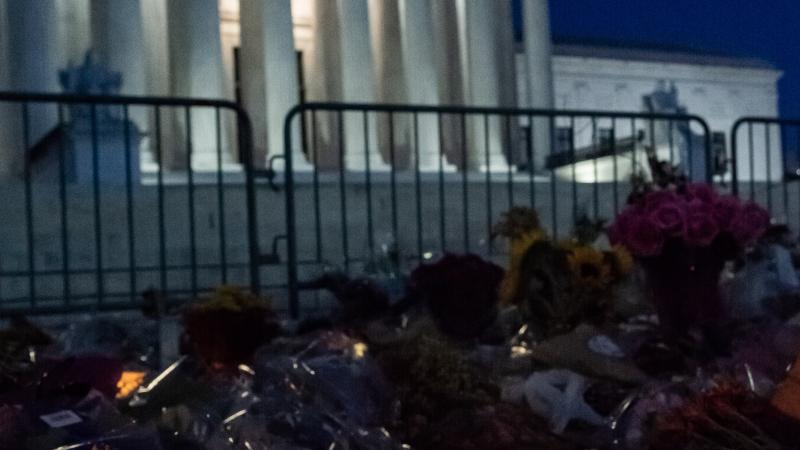 This past month we mourned the passing of a strong advocate for civil rights, Supreme Court Justice Ruth Bader Ginsburg. I was tasked with posting a tribute to her work for the disability community. But I realized I do not know much about the major players in the fight for civil rights for people with disabilities. Now, the ADA’s passing cannot be attributed to any one person in particular. It was a group effort and continues to be so. I’ll be the first to admit that the more I learned about leaders in the disability movement, the more I realized the list could go on forever. I hope, however, that reading about even a few of these leaders will inspire you to learn about the movement like RBG did for me.

Judy Heumann is recognized internationally as a leader in the disability community. Heumann came down with polio at a young age and was exposed to the fight for disability rights at a young age. But her work really began in 1970 when she sued a New York school board who denied her teaching license on account of not being able to evacuate students in cases of emergency. The same year, Heumann and several friends founded Disabled in Action, an organization advocating for the protection of people with disabilities. She also led the 504 Sit-In in New York City protesting President Nixon’s veto of the Rehabilitation Act. Heumann continues to fight for improving lives of people with disabilities.

Students of the Deaf President Now (DPN) Protests in 1988.

As a matter of fact, Paul did an in-depth history of these protests you can read here. For 8 days, students at Gallaudet University protested the selection of yet another hearing president. They were fighting to see representation at their school, but their requests were ignored. These protests had a strong influence on the fight for disability equality. Truly, thanks to DPN, the ADA had enough momentum to pass with a sounding majority vote.

Founders of The Social Model of Disability

Alf Morris and Mike Oliver are generally accepted as the founders of the social model of disability. The UK organization, Union of the Physically Impaired Against Segregation, most famously said, “In our view, it is society which disables physically impaired people. Disability is something imposed on top of our impairments by the way we are unnecessarily isolated and excluded from full participation in society.” This was an important step from the medical model that made disability seem like something to be fixed. Morris wanted to stop society from treating disabled people as if they’re a “separate species,” and introduced a different way of perceiving disability. Oliver was the one who coined the phrase, “social model of disability,” to reflect these developments in society.

Edward Roberts was a disability rights activist and who led the independent living movement in the 1960s. He contracted polio at 14 and encountered many obstacles during schooling that led to his involvement and cofounding of the Center for Independent Living (now a national organization). His dedication led to his appointment as director of the California Department of Vocational Rehabilitation in 1976.

Wright joined Heumann at the San Francisco 504 Sit-In as her personal assistance. She cofounded the Disability Rights Education and Defense Fund with Mary Lou Breslin and Robert Funk. Her work representing disability concerns led to her nickname, “The General.” She is largely considered the main lobbying force behind the campaign for the ADA. For her work, Wright was awarded the George Bush Medal in 2000 and the Presidential Citizens Medal in 2001.

Iowa Senator Tom Harkin authored and brought forward the ADA as its chief sponsor. Notably, Harkin delivered the introduction of his speech in Sign Language in order for his deaf brother to understand. Upon realizing that cases taken up with the Supreme Court often found disabled individuals were not considered disabled if they could win court cases. For this reason, he was part of the impetus of the ADA Amendments Act of 2008. He was a vocal supporter for people with disabilities and played part in many decisions protecting civil rights.

In 1941, President Kennedy reformed the national view of mental health by increasing funding for community-based programs. Kennedy also drafted and passed important legislation for mental health care. His creation of the President’s Panel on Mental Retardation made new programs that allowed the U.S. to move away from institutions. In 1990, George H. W. Bush signed the ADA into law. In the face of naysayers claiming it too costly or would lead to endless litigation, the President highlighted the ADA’s importance. One of his most profound quotes from that day address this, saying, “Let the shameful wall of exclusion finally come tumbling down.” His legacy lasted generations. His son, President W. Bush signed the ADA Amendments Act of 2008 into law.

Ruth Bader Ginsburg wrote the Supreme Court Decision on Olmstead v. LC. In 1995, two women with mental health and developmental disabilities filed a lawsuit claiming discrimination against the state of Georgia. They wanted to receive treatment via Medicaid allowing them to live in their community instead of an institution. The landmark ruling affirmed unjustified segregation of people with disabilities is discrimination. In the opinion, Justice Ginsburg focused on the idea that "institutional placement of persons who can handle and benefit from community settings perpetuates unwarranted assumptions that persons so isolated are incapable of or unworthy of participating in community life. Justice Ginsburg was a staunch advocate of human dignity and equality.