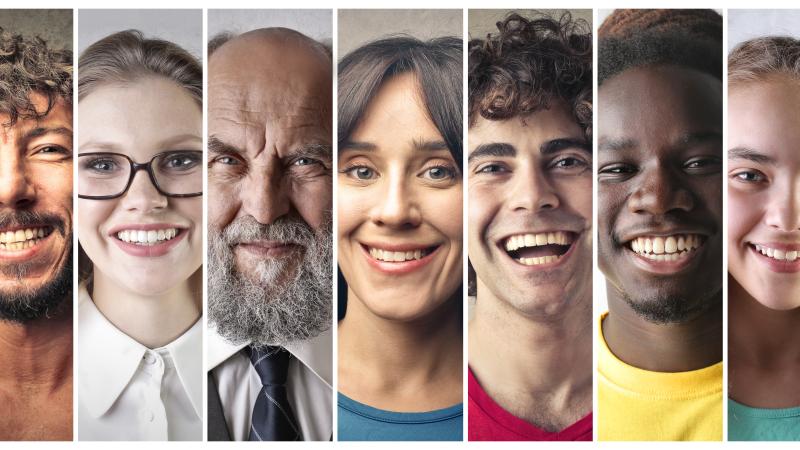 I have been fortunate enough to be given an opportunity to participate on a new mental health task force for the United States Olympic and Paralympic Committee. This task force is almost 2 months old and has experts in the field of mental health who are truly impassioned to make a difference. I must admit that it is sometimes intimidating to serve n this committee, but I have found my place to assist with the direction the committee can channel its resources, from an athlete’s perspective. I not only share my viewpoint as an athlete, but as a human who has experienced multiple mental health stages throughout periods of my life.

My Experiences with Mental Health

One of the first barriers I’ve identified to athlete mental well being is culture. I believe being open about mental health will contribute to the subject being less of a stigma, and like physical health, something that can be improved with awareness, education, and effort. Also similar to physical health, prevention is just as important as treatment. I’m going to be open about experiences I’ve had with mental health, with the aim to be the change in the world I seek. If we as a culture can be more open about mental health, we can learn from each other, cope better, realize our community is larger than we think, and be open to seeking help when we need it.

The most logical place to start is at the beginning, during childhood. It would be fair to say that I did not have the best childhood, but I also did not have the worst. My parents had divorced when I was 2 years old, and I grew up with my mother, visiting my dad every other weekend. Early childhood was fairly normal, but when I was around 8 or 9 years old, my mom started a business in a field that she knew nothing about. The result was that she began to spend almost all of her time trying to keep her business afloat. Long story, short, she could not sustain that lifestyle and she had two kids who more or less fended for ourselves until early adulthood. Once, I noticed my mom had started her car in our garage with the garage door closed. I went into the garage and opened the door. I didn’t understand what she was attempting at the time but reflecting on that later in life hit me pretty hard. She wanted a way out of her problems and thought that was the best way. She either didn’t consider or care about the impact that would have had on her family. She was not mentally well, and never sought help up to that point. This was a case where she really needed to understand that she did not need to shoulder everything by herself, that it was okay to fail at business, that a failed business doesn’t mean she was a failure.

During this time period, it’s safe to say my sister and I were neglected. I remember going to bed on an empty stomach and searching the couch cushions for lose pocket change to get enough money to walk a mile to McDonald’s to have dinner. I was never clinically diagnosed, but I was depressed during this period of my life. That didn’t mean I couldn’t be happy at times, as seeing my dad on some weekends meant the world to me and was probably the sole reason I was able to get through this period. I mostly did not want to do anything while at home, I was overweight, my left arm didn’t really work. I remember looking in a mirror, hating myself. I felt powerless. I think my saving grace was music. In 7th grade, we got the opportunity to learn to play an instrument. I loved the French horn, but after learning it was a left-handed instrument, I picked the most right-handed instrument I could find, the trombone. It was the one thing I really looked forward to doing everyday and it made me feel good about myself. I was very competitive and needed to out-work everyone else to be first chair. It was difficult to hold the instrument because of my arm, but I wanted this more than I cared about how sore it made me.

Fast-forward to post-college me. I had finished a Bachelor of Music degree in Trombone Performance, and I was working at Disneyland as a substitute musician on an on-call basis. The nature of this job required me to attach a thick book of music to my instrument, which was complicated because of my arm. Had I been aware of my rights under the ADA, I could have advocated for myself to have a job accommodation to do my job well. I did not know my rights and did not perform my job as well as I could have. This sent my mental health into a downward spiral. It seemed that everyone remembered my job performance at its worst and doing my best couldn’t help. My self-identity had been rocked to the core. At this time, I used bike riding as a coping mechanism. It was a way for me to clear my mind and reflect. I ended up concluding that my criteria for self-worth was flawed and I had never consciously defined what it meant to me. Now I recognize that I do what I do, I am who I am, but I am not what I do. I think I turned out alright, and my self-worth is not based on the quality of what I chose to devote my time towards. Don’t get me wrong, what I devote myself to doing I try to be the best I am capable of being, but it is not a reflection of how I value myself. The way I value myself influences my work, but my work no longer influences the way I value myself.

The last story I want to share deals with the importance of self-awareness in mental health. I was fortunate enough to set a new world record in my sport earlier this year. I was so happy to have done it and it was amazing hearing from so many people about what I had done. During this process, I understood that this was a high, and that high was temporary. The congratulations would end, life would go on as normal. The high is inevitably followed by a low, but that too is temporary. Being aware of the process and recognizing which phases I was in was monumental in getting me through it all. I allowed myself to enjoy the moment, and I did not beat myself up after the wave crested. It’s a natural process.

There is no shame having gone through hard times. In fact, I retain a sense of confidence that I have already endured the hardest periods of my life, that I have the experience and skills to get through anything that comes my way. Serving on the mental health task force means a lot to me. I had a friend who ended her life just over a year ago. If sharing my experiences can help anyone seek help or not even get to that point, it’s all worth the effort. I sincerely wish that we can understand as a community that we all wade through mud at some point, and we all have the ability to step out of it clean on the other side.