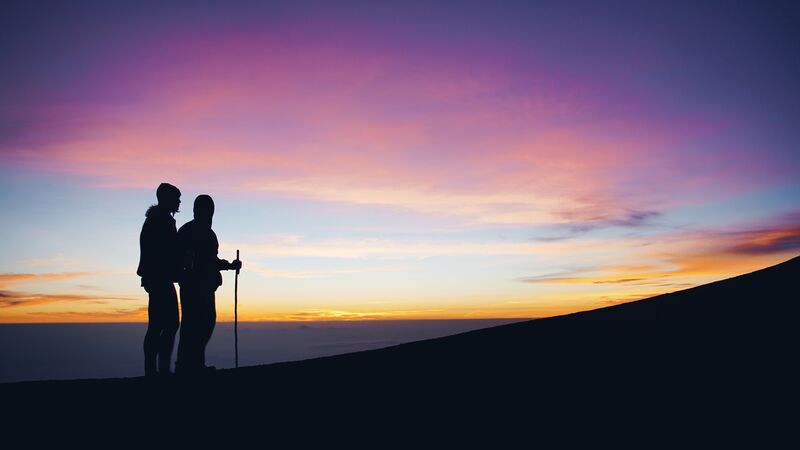 Summary
There are still mountains to climb.

Wow, the ADA celebrated its 30th anniversary in July. So many exciting changes have come about because of the ADA. So many more opportunities are available for individuals with disabilities. This includes employment, social and civic inclusion, transportation, communication, and many other benefits of American life. At the RMADAC, we have watched the emergence of the ADA grow from apathy, annoyed opposition, and downright anger to grateful implementation and acknowledgement that the changes were needed. And beneficial not only to people with disabilities and their families and friends. But also to businesses that will enjoy the spending power of a demographic with a disposable income of about $490 billion dollars! Who wouldn’t want to tap into that?

The disability community is the largest minority in the country. It isn’t ‘someone else’ that it protects, it benefits ALL of us. My son was 8 when the ADA passed in 1990. When he became deaf from meningitis as a toddler, he became a member of the disability community. This meant he had the right to effective communication under the ADA. This would include in the workplace as well as when receiving medical or legal services. In the 30 years since the ADA has passed, I have seen at least 5 of my family members ‘join’ that minority. The foresight of the ADA made it possible for these family members to continue to join public events. This is because accessibility is planned from the ground up. And programs and services must be reasonably modified if needed to ensure non-discrimination, including the admission of service animals into traditionally non-pet facilities.

So now that we’ve reached the 30 year milestone, what do we want to look forward to in the next 5, 10, 20, 30 years? What are the barriers that we need to address for OUR future? Here are a few things that I think need to be priorities:

The internet is where the future is going! We can’t forget to include accessibility features in all things virtual. This includes webinars; conference calls; basic information about a business or government service; online shopping; educational opportunities. Basically every area of life.

Disability prep should not be an afterthought. Planners need to include this perspective from the beginning. And involve members of the disability community from different standpoints. This should include planning for housing, transportation, employment, and emergency preparedness.

The ADA touches so much around us. Because of that, comprehensive courses in the ADA should be a requirement for all teachers, engineers, architects, medical professionals, law enforcement, and attorneys. It’s a lesson that would serve every student well to learn more about.

The pandemic revealed that people with disabilities are considered less valuable than persons without disabilities. The “crisis standards of care” drafted by many states shows this attitude. These standards rated who should receive critical health care and supplies first. People with disabilities rated lower. Why? Because of the perception that their quality of life is less than a person without a disability.

Often the hardest problems to resolve are the attitudes of others. Pity and lack of awareness still keep good employees and customers from equal participation in public life.

What advances would you like to see take place in the next decade of the ADA?