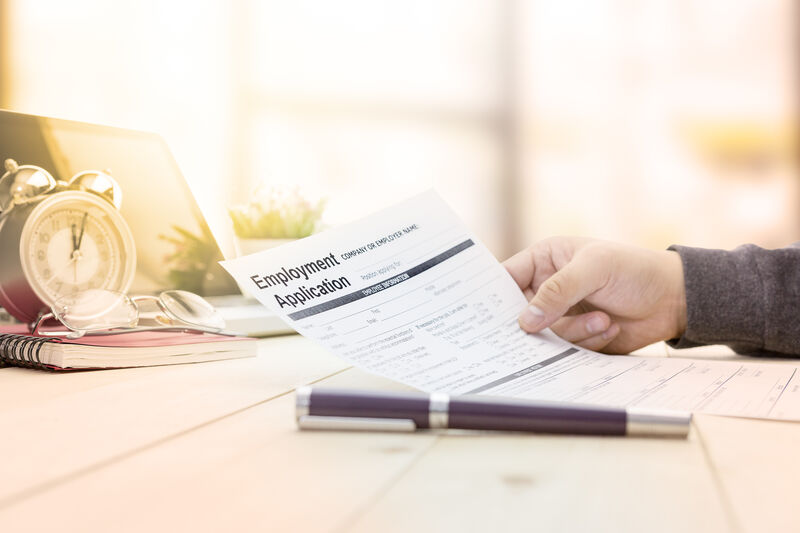 October is National Disability Employment Awareness Month! Today, I would like to share the rich history in the United States of increasing awareness around employment for those with disabilities.

Less than 100 years into our nation’s history, the Civil War began in 1861. Soldiers from both the North and the South fought to uphold their belief in their constitutional rights in 237 named battles over four years. With an estimated 3.1 million soldiers fighting, there were an estimated 1 million casualties and over 620,000 soldier deaths. In addition, it is estimated that over 60,000 amputations were performed.

In order to allow men who had been wounded in combat an opportunity to work, the Invalid Corps (later renamed the Veteran Reserve Corps) was formed in the Union Army in 1863. This allowed soldiers who could not perform front line duties an opportunity to serve in a “light duty” capacity. Some soldiers would perform guard duty, while others served as cooks, orderlies, or nurses.

After the Civil War was over, disabled veterans received pension payments. However, those seeking protections under the law were often portrayed as immoral or free-loaders. In fact, many cities in the United States began passing Ugly Laws in the 1860’s. These laws made it illegal for "any person, who is diseased, maimed, mutilated or deformed in any way, so as to be an unsightly or disgusting object, to expose himself or herself to public view." Some of these laws remained in place until the 1970’s!

In the early 1900’s there were several pieces of legislation aimed at supporting those with disabilities. In 1916, the National Defense Act gave pension benefits to service members wounded or disabled during their service. In 1917, the Smith-Hughes Act creased a Federal Board of Vocational Education, which provided vocational and medical rehabilitation to injured veterans. And, in 1918, the Smith-Sears Veterans Rehabilitation Act, which expanded the role of the Federal Board of Vocational Education to retrain veterans returning home from World War I.

It wasn’t until 1920 when President Wilson signed into law the Smith-Fess Act,  that the first federal program that provided vocational rehabilitation assistance to civilians who were not disabled as a result of war was enacted. Programs for the blind, disabled children, and older adults were expanded with the passage of the Social Security Act in 1935. President Roosevelt signed the Social Security Act into law, as the first president with a significant disability, as a result of polio.

In 1945, President Harry S. Truman signed Public Law 176, which created an annual “National Employ the Physically Handicapped Week.” In 1947, President Truman established a committee to manage “National Employ the Handicapped Week.” This committee developed a publicity campaign to urge businesses to hire people with disabilities.  And, in 1954, Congress passed the Vocational Rehabilitation Amendments of 1954. This led to Vocational Rehabilitation assisting thousands of people obtain employment.

Through the late 1950’s and 1960’s we saw the passage of the Social Security Amendments Act and the creation of the President’s Panel on Mental Retardation (later renamed the President’s Committee for People with Intellectual Disabilities.” The late 1960’s and 1970’s brought us the Architectural Barriers Act and the Independent Living Movement. And, of course, in 1990, we saw the passage of the American’s with Disabilities Act.

It’s hard to believe that after over 100 years of working towards equality in employment for people with disabilities that we still have such a large gap. If you would like more information about National Disability Employment Awareness Month, including resources and hiring tips, please visit The Office of Disability Employment Policy and check out how they are educating the public on inclusion of people with disabilities in the workforce.