Shot While Deaf: Breakdown in Communication 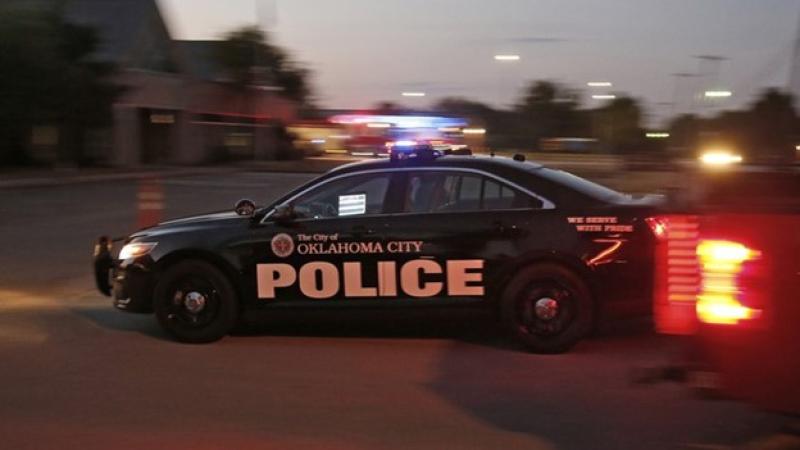 As a Deaf person who is very involved with the Deaf community, I have come across so many instances where there were serious communication breakdowns between Deaf individuals and law enforcement lead to serious consequences. I have become even more familiar with this situation while working as the ADA Information Specialist at the Rocky Mountain ADA Center for the past 5 years. During my time with the Rocky Mountain ADA Center, I have given numerous training sessions to law enforcement personnel.

On Memorial Day, May 25, 2020, George Floyd was killed by a police officer who knelt on his neck for more than 8 minutes while three other officers prevented others from intervening in Minneapolis, Minnesota. This egregious killing of George Floyd resulted in BLM Protests nationwide in the United States.

Such killing of people with disabilities—with a particular focus on Deaf people—by Law Enforcement Officers between 1996 and 2017, 4 Deaf men were shot, notably:

While there are more Deaf individuals shot and killed by law enforcement officers, I chose to focus on these four men as they represent a small portion of the diverse spectrum of the Deaf community in the United States.

Refer to my previous blog on Rights of Deaf Individuals in Prisons as submitted on April 29, 2019.