Things Are Not Always What They Seem 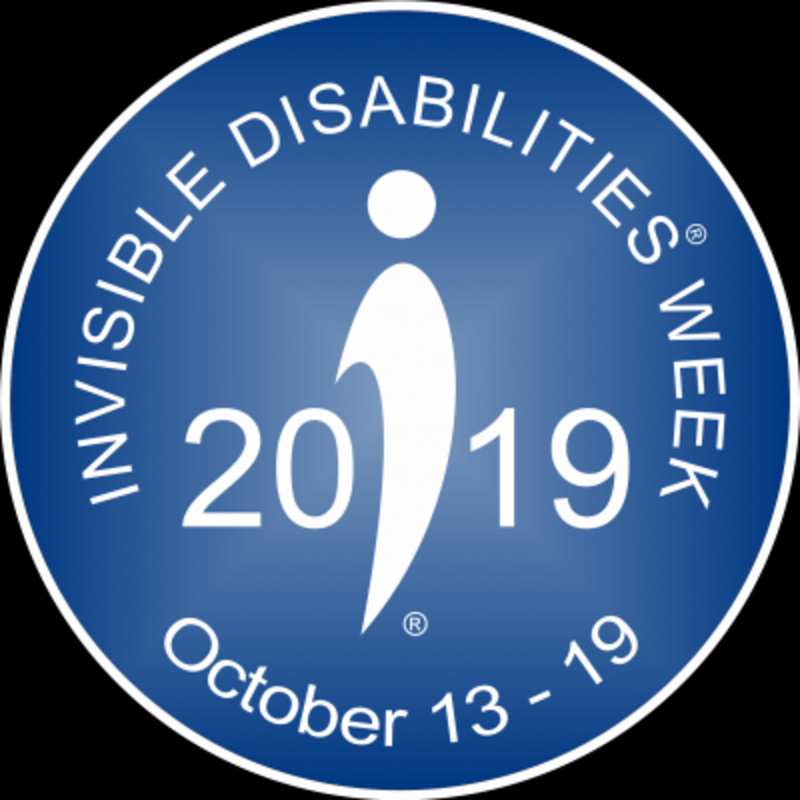 The ADA has now been the law of the land for almost 30 years. There are still gaps in services, communications, transportation, and facility access. But there has been much progress made! I'm amazed by the improvements in our country since the ADA passed. Sign language interpreters, large print, and alternate access for inaccessible buildings, among many other things, have become commonplace rather than viewed as a ‘special’ provision.

But there is still a large group overlooked in the disability community. You could even call them invisible.

A person who is blind usually has no problem being identified as having a disability. Observers are quick to recognize the need for accommodations or modifications. But there are many significant impairments not detected by casual observation. For example, epilepsy or other seizure disorders are not evident. This is also true of many other invisible disabilities. Diabetes, heart disease, mental health impairments, fibromyalgia, arthritis, and a host of other disabilities can fall into this category. But they can be every bit as limiting as any physical impairment. The ADA provides protection for these invisible disabilities.

Why are invisible disabilities so difficult? Besides the obvious physical and/or mental effects of a particular disability, many people are then questioned about the actual existence of their disability! The Invisible Disabilities Association explains this phenomenon in their mission statement:

“The frequently invisible nature of illness and pain may lead to disbelief about that illness or pain by those surrounding the person who lives daily with invisible disabilities. This disbelief can lead to misunderstandings, rejection by friends, family and heath care providers. It may also lead to accusations of laziness or faking an illness.”

So imagine having a significant impairment, and no one believes you. Even those who are close to you. It’s not enough to have a disability - people are then subjected to disbelief and rejection! “But you look good” is a common comment made to someone who has an invisible disability. How many times has a person with heart disease who has legally parked in an accessible parking spot been questioned about why they are parked there? If not questioned out loud, surely inside. Like the old adage says, “Looks are sometimes deceiving!”

So the next time you see what appears to be an able bodied person with a service animal walk into a store, or a person without a wheelchair parking in the accessible parking space, please think twice before judging. Remember that not all disabilities are obvious. And invisible disabilities are real, even if “they look good.”