The Trap of Expectation 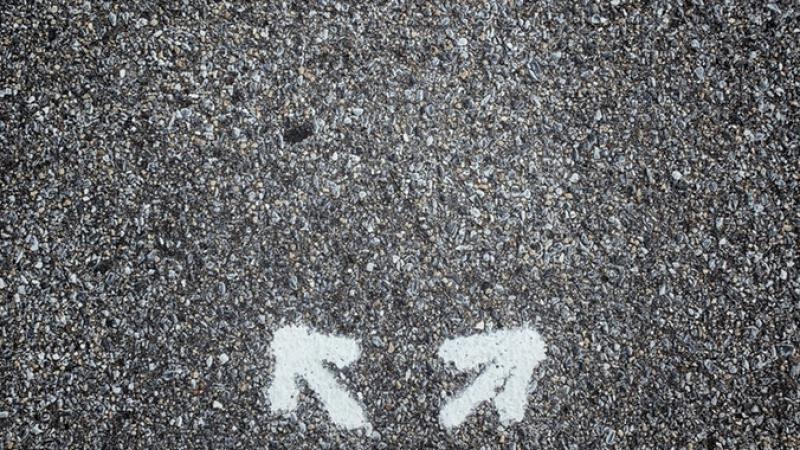 Summary
Reframing our expectations can prevent us from experiencing frustrations and elicit positive change.

One thing I’ve realized in life is that frustration occurs when our expectations are not met. There are times where we are rightfully frustrated by things not working out the way they are supposed to, I will not deny that. What I want to talk about today is about reexamining our expectations from time to time. Not only can reframing our expectations prevent us from experiencing frustrations, but it can elicit action and positive change when we understand the lay of the land more accurately.

Currently, I am working on a project to satisfy the terms of the grant the RMADAC operates within. The project involves reaching out to people who have received our services and gathering their feedback on their experience with our center. One of the responses I have received was from a very frustrated individual. This person was exacerbated that businesses aren’t fined when they discriminate against people with disabilities. This person wanted the ADA Center to force the business to not discriminate against people with disabilities. While I can sympathize with this person, it is very clear that a big source of their frustration is based on unrooted expectations.

The ADA Center is not an enforcement agency and never will be. We provide information and informal guidance on the ADA because it’s a very complicated law. We do not take sides. We can hear both sides of a story and simply provide information relevant to that circumstance, according to what the ADA says. We work with people who have protected rights and with entities who have responsibilities under the ADA. We do not provide advocacy; frankly we’re not allowed to. From my position, it’s not fair to fault the ADA Center for “doing nothing” when doing nothing is exactly what we are supposed to do beyond providing information and resources. We will go out of our way to provide information, further resources, and referrals, but we cannot intervene in any way.

When it comes to discrimination and civil rights, it’s important to understand how these types of laws are enforced. Let’s look at a couple examples outside of disability discrimination. Do you remember the baker who refused to make a wedding cake for a same-sex couple a few years ago? Could that couple have called the local police on that business? Do the police have grounds to force them to bake a cake? No, that’s just not how it works. Police officers can only enforce laws adopted within the jurisdictions they operate within. If a business refused to serve a person of color based solely on the color of their skin, would the chamber of commerce be able to fine that business? No, that’s just not what they do either. The ADA is a Federal civil rights law and can only be enforced locally if local municipalities adopt local laws which mirror the ADA. An example is enforcing accessible parking. Often, it’s only the responsibility of the police to ticket a person illegally parking in an accessible parking space when that locality has an ordinance that makes it illegal to park without an accessible placard/license plate.

As a civil rights law, the ADA can be enforced by the Department of Justice. Any act of discrimination can be formally reported to the DOJ. While the DOJ does make efforts to investigate and enforce anti-discrimination laws, it needs to be understood that we live in a large country and their resources are not infinite. This statement is not to defend when the DOJ does not pursue a discrimination complaint, only frame expectations into what is realistic. The other method for an individual with a disability to enforce their civil rights is to file a lawsuit in Federal district court. Yes, this is a process that requires time and energy, but enforcing one’s civil rights will require such. Today we stand on the ground established by those who have put tremendous time and energy into giving us the opportunity to enforce our civil rights. The people who fought for the system we have today had no guarantee their efforts would be rewarded. Creating systemic change is not and will not be easy, but it will be worth it for the future of our society.

Rome was not built in a day. The people with disabilities who protested across the country from the 1950’s, 60’s, 70’s, and 80’s to get disability rights legislation passed poured the foundation for equitable treatment. A tall building can only be built on a broad foundation, but a foundation alone will provide no shelter from the storm. It is incumbent on everyone who experiences an act of discrimination to place a brick on that foundation. That doesn’t always mean filing a lawsuit or a complaint. It will almost certainly require people with disabilities to be the better person, so be patient with the impatient, to be kind to the unkind. It may seem counterintuitive to be nice to a person or business which refuses to provide a reasonable modification but building a positive relationship will certainly do more to create change than lashing out. Sometimes money talks so being vocal about a bad experience in a community might convince the community to shop somewhere else and create change.  Just as we celebrated Martin Luther King, Jr. earlier this week, we must remember that we cannot fight hate with hate. Only light removes the darkness.

The inauguration ceremony of our new President has left me with a feeling of hope for our future. I hope our country will begin to reunite. I hope people will be more kind to each other. I hope people can disagree without becoming embittered. I hope people will begin to care about more than just themselves. The greatest barrier of equity for disability is attitude. Sometimes all we can do is to be an example in hope of changing bad attitudes towards disability into positive interactions. Everyone with a disability has the right to respond to bad attitudes the way they wish, but we must all remember that we are all ambassadors to the disability community. Each interaction is a brick built on the foundation. Sometimes hope is a stronger brick than expectation.