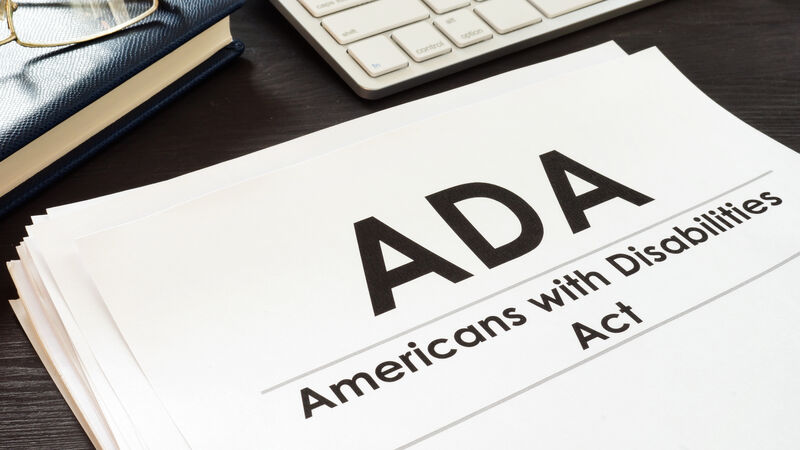 Summary
The history of disability in this country has many pages. These pages expose both the dark and beautiful sides of humanity. They demonstrate digression, persistence, grit, and the need to be treated equally in our society.

The history of disability in this country has many pages. These pages expose both the dark and beautiful sides of humanity. They demonstrate digression, persistence, grit, and the need to be treated equally in our society.

From the 1930’s to the 1950’s snippets of progress can be seen. The Social Security Act began to address disability, Public Law 176 created a National Employ the Handicapped Week, Paralyzed Veterans of America was chartered, and the Rehabilitation Gazette became an early voice for disability rights. Also, during this period, the National Federation for the Blind (NFB) was formed and is active to this day.

The 1950’s through the 1970’s saw societal change attributed to the Civil Rights movements which crossed over to disability rights. The Architectural Barriers Act, Section 504, all have a place in the pages of disability history. Independent Living Centers (ILC) that provide services for people with disabilities began to pop-up around the country. During this time, you also see protests, sit-ins, and candlelight vigils focused on disability rights.

The 1980’s to present day saw the Fair Housing Act amended to prohibit discrimination based on disability. The Air Carriers Access Act was passed which barred airline discrimination. Access to public transportation began to have a major push across the country. Most importantly, momentum for the passing of the Americans with Disabilities Act (ADA) had begun, and the passing of the ADA took place on July 26th, 1990. The ADA is a monumental Civil Rights Law that leveled the playing field for people with disabilities, protecting their rights in employment, State and local government services, public accommodations, and telecommunications. The ADA was the consolidation and strengthening of all the pages of history.

As you turn the pages of disability history you will see struggle, progress, and growth. Page after page of history demonstrates a true civil rights fight and a tribute to humanity and human perseverance. From the darkness of Salem, Eugenics, and segregated education to the passing of the celebrated ADA, you see great toil that produced life changing outcomes.

The pages need to keep turning and a lot still needs to be written. The pages need constant attention to grow and expand. Today we are writing the pages for the next generation. Let us hope our pages echo and complement those from the past.