How does the ADA apply to Tribal Nations and what resources are available within Region 8? 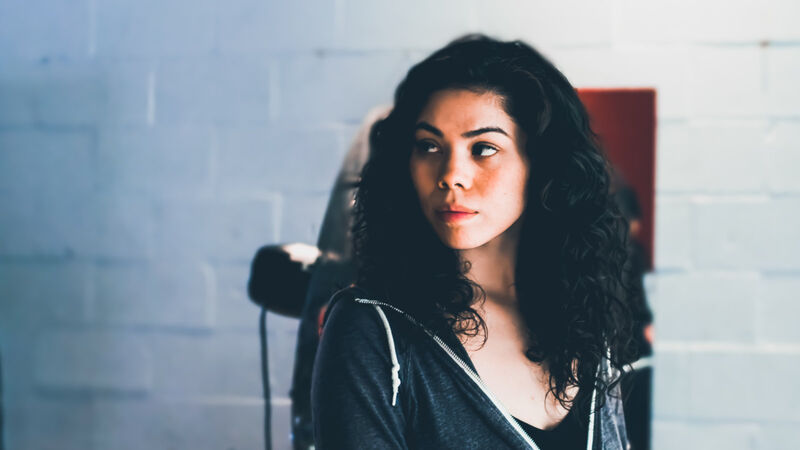 Summary
This document details Tribal Nations rights and resources under the ADA.
Body

Tribal sovereignty renders the Americans with Disabilities Act of 1990 (“ADA”) largely inapplicable to Tribal Nations. Under Title I, Tribal governments are specifically excluded as an employer. However, private employers operating within reservations are not excluded as employers. Additionally, employment and Indian law experts generally agree that Title II is not applicable. Finally, Title III is applicable, but private individuals may not bring suit against Tribal Nations unless the Tribe has expressly waived their sovereign immunity.

Tribal Nations have the highest rate of disability among all American ethnicities and racial classifications1 . Approximately 3 in 10 American Indians or Alaskan Natives have a disability, while 1 in 4 African-Americans and 1 in 5 Caucasian Americans are reported to have disabilities.

Tribal and Western cultures do not necessarily align on the concept of disability. The ADA defines “disability” as a recorded physical or mental impairment that substantially limits major life activities by an individual regarded as having that impairment2 . On the other hand, tribes treat life, health, wellness, and disability in differing ways, with many tribes accepting and tolerating the disabling characteristics of an individual3 .

Federal law recognizes tribal sovereignty and immunity to encourage self-sufficiency and economic development8 . Tribal Nations are, for the most part, largely exempt from the ADA. On the other hand, the Oglala Sioux Tribe of South Dakota, for example, passed the ADA as written in 1994.9 Oglala Sioux Tribe is not bound in a similar fashion as states and local governments. Instead, the tribal government implements and enforces the ADA independently like the federal government.

Under Title I, “covered entities” cannot discriminate against workers with disabilities in employment.10 Indian Tribes are explicitly excluded from the definition of “employers.”11 Title I does not exclude private employers located within Indian Country. The ADA requires Title I complaints to be filed with the Equal Employment Opportunity Commission. Varying between individual tribes, tribal law may permit legal remedies for disability discrimination in tribal governments. Tribal members should consult tribal laws of their individual tribe on whether legal remedies for disability discrimination are available.

Title II prohibits disability discrimination in public services.12 The term “public entity” means any State or local government; and any department, agency, special purpose district, or other instrumentality of a State(s) or local government.13 Tribal governments are not specifically mentioned, and employment and Indian law experts agree that it is doubtful Title II is applicable to Tribal Nations.14

In Florida Paraplegic Ass’n v. Miccosukee Tribe of Indians,17 the 11th Circuit Court of Appeals held that Title III applies to Tribal Nations.18 In Miccosukee, two disability associations brought suit alleging a Tribal owned restaurant and entertainment facility failed to be accessible as a public accommodation to people with disabilities.19 The court reiterated that generally applicable laws apply to all persons, including Indians and their property interests.20 It is further understood that generally applicable laws do not apply to Tribal Nations if their application would 1) abrogate rights guaranteed under an Indian Treaty, 2) interfere with purely intramural matters touching exclusive rights of self-government, or 3) contradict Congressional intent.21 In Miccosukee, Title III was applicable because no treaty was relevant to the case, the Miccosukee owned business did not fall under “exclusive rights of self-government” because they were operating in interstate commerce, and evidence showed Congress intended for Title III to be generally applicable.22 Miccosukee, the leading case on ADA’s applicability to Tribal Nations has been positively cited by circuit courts within the region of Rocky Mountain ADA Center.23

However, Tribal Nations are immune to private Title III suits.24 Tribal Nations are subject to suits if the tribe waived sovereign immunity or Congress expressly abrogates it.25 This is a result of conflicting public policy priorities between tribal sovereignty and civil rights guaranteed to all people with disabilities. A law can be applicable, like Title III here, yet have no means available for enforcing remedies.26 Currently, the only remedy available would be for the United States Attorney General to compel tribal compliance.27

ESSA benefits tribes by: requiring states to consult with tribes in developing state plans for grants; requiring states to intervene in the least-well performing schools, which is significant for schools with high Native populations; requiring only 1% of students to be given alternative achievement tests, which is significant due to an overrepresentation of Native youths in special education; allowing the Bureau of Indian Education to apply for discretionary funding, which was originally only available to states; and increasing community involvement.30

To view the appendix to view a non-exhaustive list of disability services offered by various tribes, organized by State, download the full report attached to this article.