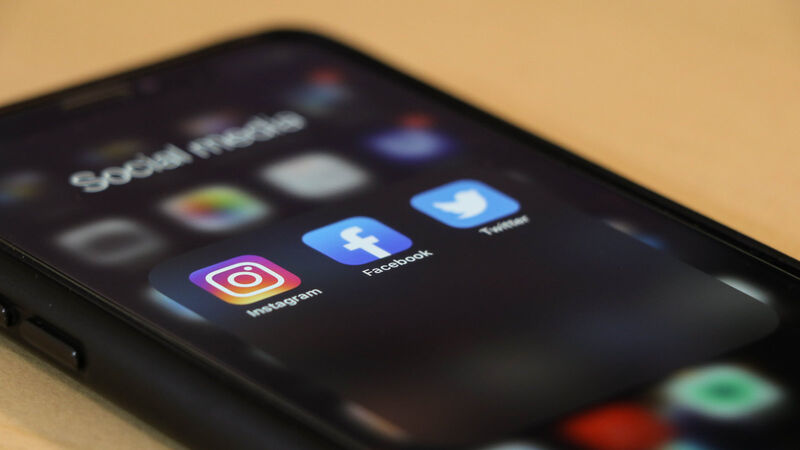 Summary
Is social media an extension of a website? If so, how does this impact Title II and Title III entities under the ADA? Full report available for download.
Body

In relating Section 508 to the ADA, electronic “content” is “all types of public-facing content,” including “content encompassing all forms of electronic information and data.”3   Social media is expressly addressed in the definition of “public-facing.”  The definition of “public-facing” is, “Content made available by an agency to members of the general public.  Examples include, but are not limited to, an agency Web site, blog post, or social media pages.”4

Thus, Federal agencies have “responsibility for all content that they develop, procure, maintain, or use,” including social media.5  Therefore, it must be made accessible to people with disabilities.  Additionally, federal agencies are responsible for any third-party content that is “added to and maintained on their sites,” and need to make it accessible.5  Lastly, although social media is an extension of a website, a federal agency is not prohibited from “using an inaccessible social media platform . . . as long as the agency provides individuals with disabilities an alternative means of accessing the same information and data.”

Title II of the ADA expressly addresses state and local governments and prohibits them from “discriminating on the basis of disability for all public services and programs.”6   Since websites and social media are available to the public, they must be made accessible in order to be in compliance with the ADA and the Rehabilitation Act of 1973.  Although the ADA has not explicitly mentioned social media, Title II addresses website accessibility, stating, “The [ADA] and, if the government entities receive Federal funding, the Rehabilitation Act of 1973, generally require that State and local governments provide qualified individuals with disabilities equal access to their programs, services, or activities,” unless this would impose an undue burden or fundamentally alter the nature of their programs, services, or activities.7

Additionally, any publicly available videos must be made accessible under Title II, thus including any videos incorporated into social media.8

For Title III, because all individuals have access to “the full and equal enjoyment of the goods and services at any place of public accommodation,” there are specific anti-discrimination statutes (42 U.S.C. § 12181–12189) to prohibit discrimination from public accommodations and commercial facilities.  There is supposed to be “broad coverage” in determining that there is protection for those with disabilities under the ADA.9  The focus should be “whether entities covered under the ADA have complied with their obligations and whether discrimination has occurred.”10   As discrimination is to be interpreted broadly, this leans in favor of social media being made accessible to those with disabilities.

However, in order to determine whether Title III entities need to make social media webpages accessible, social media must fit within the definition of “public accommodation.”  There are three main criteria for places of public accommodation and commercial entities: 1) its operations will affect commerce; 2) it must not be intended for nonresidential use by a private entity; and 3) it must fall within one of twelve categories listed in 42 U.S.C. § 12181(7) (including places of lodging, places of public display or collection, places of recreation, places of education, service establishments, etc.).11

There is a split among circuit courts regarding whether social media is considered a “public accommodation” under the ADA and is thus subject to the ADA accessibility standards.  Some circuit courts (the Third, Fifth, Sixth, and Ninth) require places of public accommodation to have a nexus to an actual, physical place.  Under this approach, social media would need to have a connection to a physical place in order to be accessible under the ADA.  On the other hand, other circuit courts, including the First and Seventh, do not require public accommodations to have a physical nexus in order to be made accessible.  Since there is a split among circuit courts, whether social media needs to be made accessible under the ADA depends on the circumstances of the case and where the case is brought.  This could be clarified in the future by more concise legislation or if the United States Supreme Court decides a case regarding this issue.