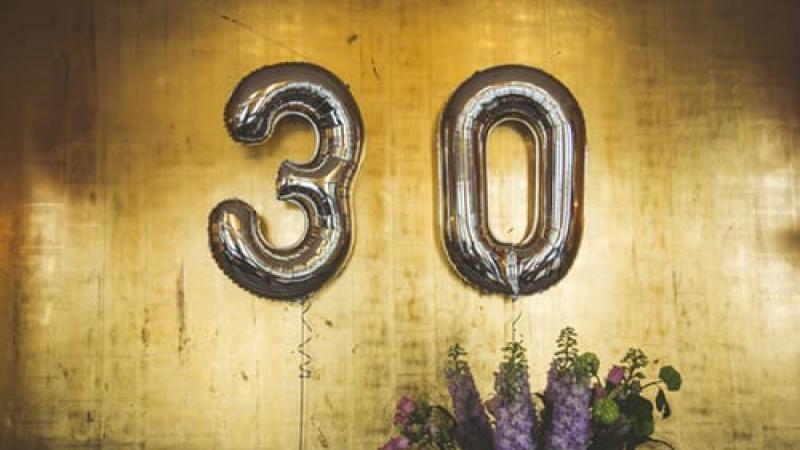 On July 26, 1990, the Americans with Disabilities Act (ADA), with bi-partisan support, was signed into law by President George H. W. Bush. In the audience were many people with disabilities including Jay Johnson, the founder of Options Resource Center for Independent Living in East Grand Forks, MN.

The disability civil rights era began for many with the ADA's promise. The promise made on that day was full integration and access for people with disabilities into the communities in which they lived and a vow to not discriminate. People with disabilities would now be able to go to the theater, take the bus or a train, go to the same mainstream K-12 school, college or university, hunt, swim, golf, work, vote, fish, camp, buy goods, attend a concert or sporting event and travel, just like everyone else.  Physical changes were to be made so people with mobility limitations who may use wheelchairs, walkers or other devices could access the world. Other regulations were put in place to accommodate people with vision or hearing loss.

ADA guidelines were developed which required new buildings for businesses, cities, states and other organizations except churches, tribes and private clubs to be physically accessible for people with disabilities. Jay was advocating for the removal of steps on an access route (newly built) from a parking lot to local businesses when he was asked by the mayor if he expected to be able to go everywhere.  Yes, he said he did.

Private and public buildings build before 1990 are expected to put in ramps, accessible parking and make other changes to make their services accessible as they are affordable. Cities are required to put together a plan on how to make their programs and services accessible including putting in curb ramps and accessible sidewalks.  Other guidelines require information to be provided so people who are blind or deaf can access the information or take part in a meeting, such as a city hall meeting.  Some of the requirements call for information in Braille, large print or other formats for people with vision loss or the providing of interpreters or captioning for people who are deaf.

Another law, the Fair Housing Act was passed requiring most multi-family housing newly built after March 13, 1991 to have basic accessibility for people with disabilities.

Some organizations, businesses, employers, and local municipalities have kept some of these promises. Many more people with disabilities are able to access the goods and services, attend college or university, find work and participate in community events. Ramps have been built, curb ramps installed, doors widened, lifts or elevators installed, interpreters provided and accessible parking provided.

Unfortunately, we also see many times where the accessibility requirements are forgotten. For example, a new convenience store or playground might be built with a curb around it, preventing people who use a wheelchair from entering the store or playground. Many towns and cities still have not put in the proper curb ramps. We have even seen some towns but in new curbs, instead of curb ramps, oblivious to their requirements. Some employers are unaware of how to accommodate a person with a disability and may not hire the person. Some bars/restaurants have only high tables, leaving people who use wheelchairs in an uncomfortable position when out with friends. Accessible fishing piers many times have a sandy, grassy or muddy approach, lacking a way for a person using a mobility aid to get from the parking area to the pier.