Things You May Not Know 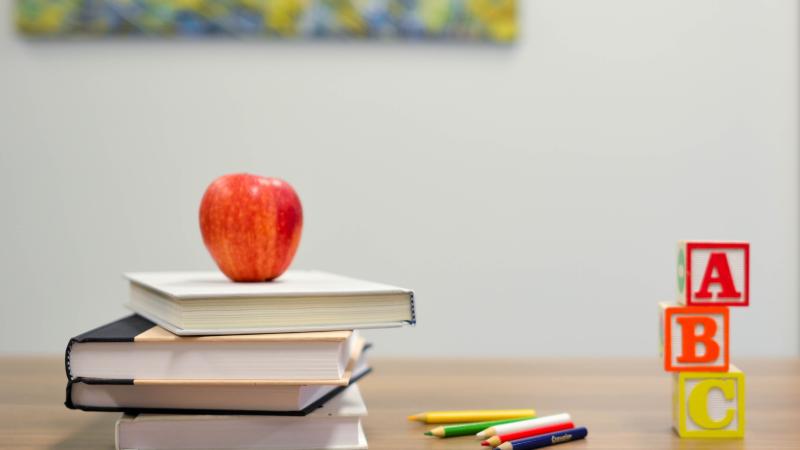 Summary
The ADA and other disability rights topics span far and wide. Here are some things you may not know - but should!

The ADA and other disability rights topics span far and wide. Here are some things you may not know - but should!

Perspective on Disability Facts and Figures.

Breaking Down the ADA.

The ADA of 1990, including its  Americans with Disabilities Amendments Act of 2008 (ADAAA), covers five different areas:

“Those who cannot remember the past are condemned to repeat it.” This quote, spoken by philosopher George Santayana, reflects the missions of both the ADA Legacy Project and the Disability Visibility Project. The ADA Legacy Project has a threefold mission: to preserve the history of the disability rights movement, celebrate the impact of legislation like the ADA, and educate the public on improving inclusion and equal rights for those with disabilities.

The Rights of Pregnant Workers.

Pregnant workers are generally protected by three laws: the ADA Amendments Act (ADAAA), the Family and Medical Leave Act (FMLA) and the Pregnancy Discrimination Act (PDA). Although pregnancy is not considered a disability under the ADAAA, pregnancy-related impairments, such as gestational diabetes, severe nausea, sciatica or preeclampsia, may be recognized as a disability and could require an accommodation

The ADA (i.e., Title III) requires all hotels and motels in the U.S. to make their facilities equally accessible to people with disabilities. There are two types of accessible guest rooms: those with “mobility” features and others with “communication” features. For guests with mobility impairments, roll-in showers and grab bars, lower counters and closet bars are a few of the structural features that should be offered. For guests who are deaf or hard-of-hearing, hotels and motels are required to provide rooms equipped with visual notification devices, telephone amplifiers and TDDs.

Public transit, such as buses, trains, subway systems, paratransit and ferries, make it possible for people with disabilities to get to work, medical appointments and social activities in their communities. Air travel is regulated under the Air Carrier Access Act.

Technology and the ADA.

People You Should Know.

The enactment of the ADA would not have happened without the hard work of these advocates and many others:

THIS BLOG POST WAS WRITTEN BY REGION 8 ADVISOR Kelly Rosson. Kelly IS Engineering Technician and ADA Title II Coordinator for The City of Wheat ridge, COlorado.