The U.S. Census and People with Disabilities 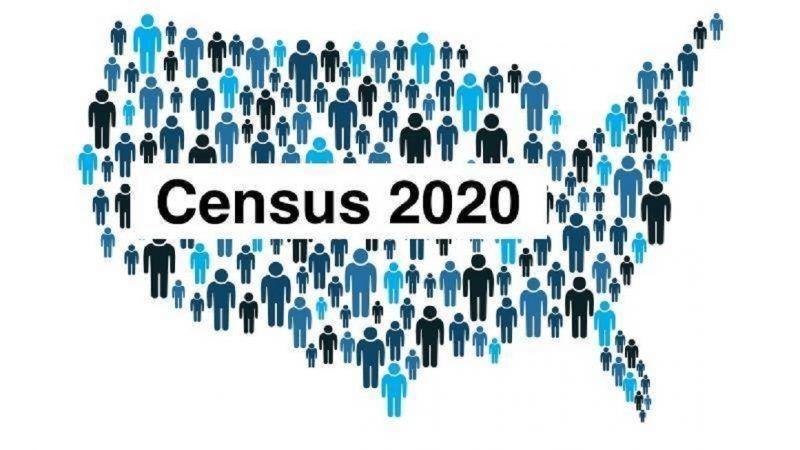 This is the second part of a two part series on the U.S. Census and people with disabilities. Read the first part here.

People with disabilities may be the largest minority group in the United States with 26% of the American public living with a disability. This is from figures released by the Center for Disease Control in 2018. The United States had a population of 327 million in 2018. If one considers that at least 26% of the population lives with a disability, that will total about 85 million individuals. Yet according to the ADA National Network’s Factsheet on Understanding Disability Statistics, it is cited that there are different estimates, namely:

The Survey of Income and Program Participation (SIPP 2010):

The Americans with Disabilities Act Amendments Act (ADAAA) defines disability more broadly than the ACS or SIPP, and data are not currently available to estimate how many individuals have disabilities under its definition.

Why the Census is Important to People with Disabilities

Why is it important for the Census to collect data on people with disabilities? The distribution of state and federal funds for health services, special housing needs, and accessible mass transit depends on census numbers. The first census was undertaken in 1790 as required by the framers of the Constitution of the United States. The framers chose population to be the basis for sharing political power, not wealth or land.

Article 1, Section 2 of the United States Constitution states that: “Representatives and direct Taxes shall be apportioned among the several States which may be included within this Union, according to their respective Numbers... and excluding Indians not taxed, three fifths of all other Persons. The actual Enumeration shall be made within three Years after the first Meeting of the Congress of the United States, and within every subsequent Term of ten Years, in such Manner as they shall by Law direct.”

The first decennial census in 1790 asked only 4 basic household questions:

Since then, the U.S. Census evolved, becoming more complex. The 1840 census marked the first time a disability status question appeared. The question asked was, “Is the person "deaf, dumb, blind, insane, idiotic, pauper, or convict?”

Yet, this might not be the first time a census of individuals with disabilities was undertaken. A group of proactive parents in Connecticut asked a group of church ministers to conduct a census of deaf individuals in 1812. This census took three years, between 1812 and 1815 and identified 84 deaf persons within Connecticut. With this data, the first school for Deaf children opened in Hartford, Connecticut on April 15, 1817. This census might be the first effort to have a disability specific census to count the number of deaf persons and children in early United States.

Because of such a census, the U.S. federal government to grant 23,000 acres of land in Alabama to a school for deaf children. This showed the importance having of necessary data to get funding from the government to support their cause. This grant allowed the American School for the Deaf to become the first school to get federal support in the early United States.

Questions related to disability status in the U.S. Census continued from 1840 until 1880. The 1890 census asked two disability specific questions: “Is the person suffering from an acute chronic disease? If so, what is the name of that disease and the length of time affected?” and “Is the person defective of mind, sight, hearing, or speech? Is the person crippled, maimed, or deformed? If yes, what was the name of his defect?”

To Ask or Not to Ask

The 1900 census was notable in that it was the first time since 1840 where a disability related question did not appear. The next decennial census in 1910 had two questions: “Is the person blind in both eyes?” and “Is the person deaf and dumb?”

The 1970 census resumed asking about disability status with three questions:

The censuses after 1970 inquired as to disability and/or health status of individuals with a focus on that person’s ability to work and/or use public transportation.

To provide communities, businesses, and the public with information on a more frequent basis, collection of data was done monthly (and released annually) by the American Community Survey (ACS). This innovation enabled the 2010 Census to distribute the short-form census only. It also allowed the use of technology, in both the decennial census, and the annual report from the ACS, for better accuracy. The result has been the dissemination of current and more detailed data each year.

Estimates of disabilities may be awkward as there is a wide spectrum of impairments considered disabilities. Some individuals may be reluctant to disclose their disability, while others may deny having a disability. The cause could be the stigma attached to the disability label. Such non-disclosure and/or denial of disability status skews the enumeration of people with disabilities.

A more reliable disability definition may be the definition used by the Americans with Disabilities Act (ADA). The ADA defines a qualified individual with a disability as: 1) a person with a physical or mental impairment that substantially limits one or more major life activities; 2) a person who has a history or record of such an impairment; or 3) a person who is regarded as having an impairment.