The ADA and Substance Use Disorder 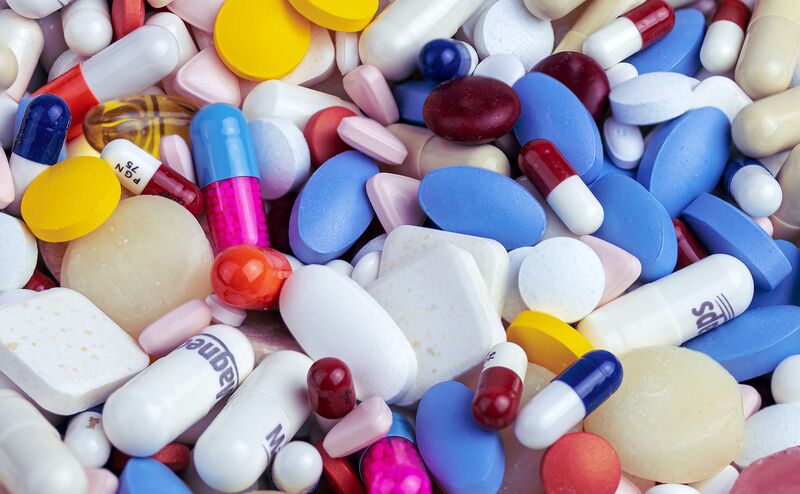 We at the Rocky Mountain ADA Center, and many others whose work is ADA-related, have a signature saying: “It depends.” If you contact us for technical assistance or ask me a question in one of my trainings, don’t be surprised if the answer starts with those two words. The reason for this is because the ADA is descriptive rather than prescriptive. The ADA does not prescribe or enumerate exactly what to do in every situation of discrimination, but rather, it generally describes what non-discrimination should look like. The ADA also does not provide an exhaustive list of conditions that qualify as disabilities under this law. This is by design, because disabilities are expansive, and everyone experiences them differently. So, the law should be applied on a case-by-case basis. However, the descriptive nature of the ADA can cause confusion, which is exactly why we do the work we do. We’re here to help individuals and organizations interpret the law based on their circumstances.

Something the ADA does specifically state, though, is that it does not protect individuals who are currently engaged in the illegal use of drugs when they are denied access based on such use. Illegal use of drugs could include using illegal drugs (such as heroin or cocaine), having a fraudulent prescription, and/or using prescription medications (such as oxycodone or morphine), but the person has no prescription or is using more than is prescribed.

Still, the ADA’s definition of “currently engaged” is somewhat vague. Under the ADA, current illegal use of drugs means “illegal use of drugs that occurred recently enough to justify a reasonable belief that a person’s drug use is current, or that continuing use is a real and ongoing problem.” So, there’s no fixed amount of time that constitutes illegal drug use as no longer “current.” Asking these two questions may help determine if illegal drug use is current:

If you are a person who is not currently using drugs illegally, have or have had a substance use disorder, and are discriminated against because of that, you may very well be protected under the ADA. If you are an employer or service provider, remember that is it illegal to discriminate against someone based on their disability.

Of course, all the details of how the ADA applies to substance use disorder cannot be covered in a single blog post. If you’re interested in learning more, we offer a free, online course on this topic.