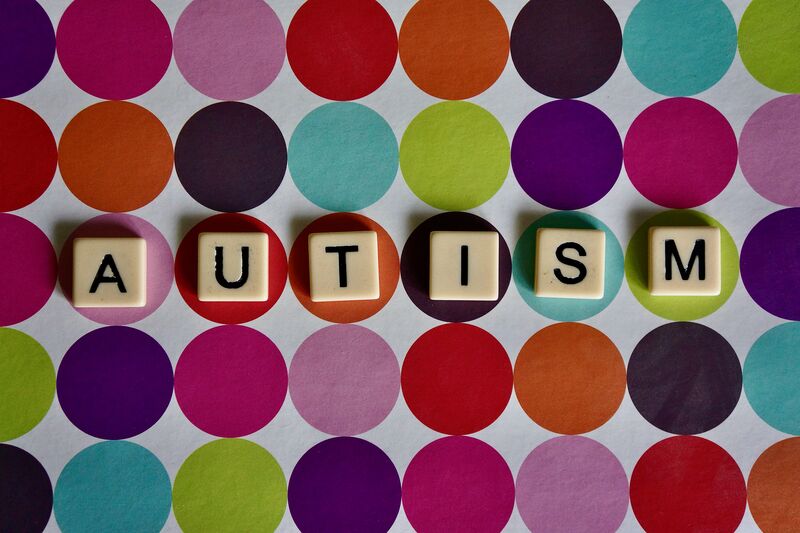 Summary
The purpose of Autism Acceptance Month is to build an awareness of the signs, symptoms, and realities of autism.

April was Autism Acceptance Month, a nationwide effort to promote autism awareness first launched by the Autism Society. The purpose of this effort is to build an awareness of the signs, symptoms, and realities of autism, as well as providing information and resources for communities to be more aware of autism and promote acceptance.

Autism spectrum disorder (ASD) is a complex developmental condition that usually appears during early childhood and can have an impact on a person’s social skills, communication abilities and relationships. It is estimated that the prevalence of autism is 1 in 54 births (CDC, 2020).  Everyone affected by autism has a different experience. There currently is no single cause of autism, however, early intervention can help a person receive the resources they need to live a fully independent life.

Autism, like other types of disabilities, can range from mild to severe. Some people with autism are low functioning and may require significant support in their daily lives, while others are high functioning and may need little assistance. Family members may notice certain behaviors or be concerned when a child is not meeting developmental milestones. They may turn to experts, including their child’s healthcare providers or educators, and seek to find a diagnosis. Autism, at first, may present itself as an intellectual disability, sensory processing disorder or even as problems with hearing or vision. Because of this, autism may be difficult to detect. These types of conditions can be confusing and lead to multiple diagnoses. In order to correctly identify autism, it is important for an early diagnosis that provides educational and home support for families.

Additionally, some of the difficulties that people with autism may encounter include:

Autism Acceptance Month celebrates the unique stories of individuals with autism, as well as highlighting the need for acceptance and inclusion in the community. When autistic individuals have these, they are able to live independent lives.

How can you help someone who has autism?

No two people with autism are alike: so, there isn’t a simple solution to helping overcome obstacles. There are, however, things that you can do to accommodate a person with autism:

WHAT ELSE CAN YOU DO TO BE MORE INCLUSIVE TO PEOPLE OF ALL ABILITIES?

To begin, one of the most important things anyone can do is to educate themselves on the topic. This article by the CDC has some great facts about autism if you want to learn more.

Another important practice is universal design. Universal design is the idea of making facilities accessible by default, rather than making accommodations later. This type of idea benefits all because it focuses on removing barriers and replacing with universally inclusive elements. Put simply, its focus is on designing areas that include and consider anyone participating in said space instead of waiting for a complaint or request for change.

This idea of inclusivity helps to engage people of all abilities to fully participate in activities and programs. It involves thinking about the way in which we work, how we are interacting with others and ensuring that everyone is able to feel like they are a part and belong.