Cancer in the Workplace 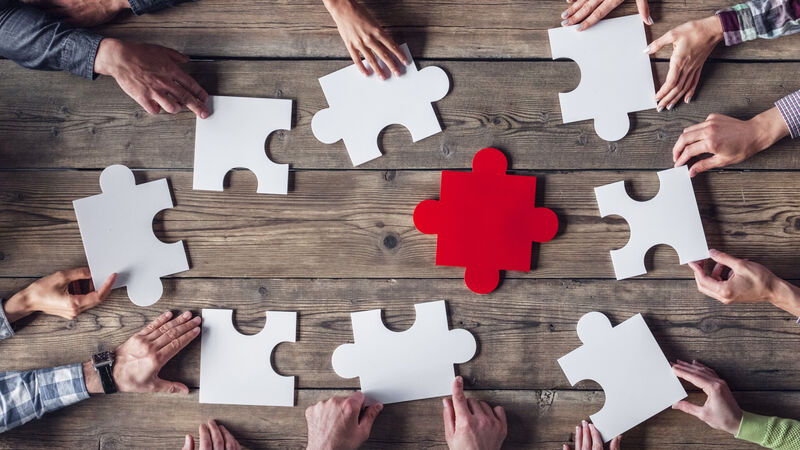 Is Cancer a Disability Under the ADA?

As is often the answer to an ADA question – it depends. The answer will depend on several things, and may be different in each situation.

To determine this, an employer would first look at what the definition of disability is under the ADA, and then perform an individualized assessment. The Equal Employment Opportunity Commission (EEOC) has determined three prongs to the definition, and cancer is one that could fall under all three prongs.

Keep in mind that the definition and the resulting coverage is meant to be interpreted very broadly in favor of the person with the impairment. In the Fact Sheet on the EEOC’s Final Regulations Implementing the ADAAA, the EEOC cautions that the determination of disability should not require extensive analysis. Also, while there is not an official list of specific disabilities, the EEOC has provided “Rules of Construction” to guide the analysis process. These guides include:

Again, each situation may have a different answer, but if there is any question about whether cancer, or any other impairment is a disability, the employer should err on the side of the most protection for the individual with the disability.

Remember to keep the information confidential. Even if an accommodation is provided that another co worker might question, the employer must keep the medical information private.

EEOC - Questions & Answers about Cancer in the Workplace and the ADA
Job Accommodation Network - Accommodation and Compliance: Cancer Fact Sheet