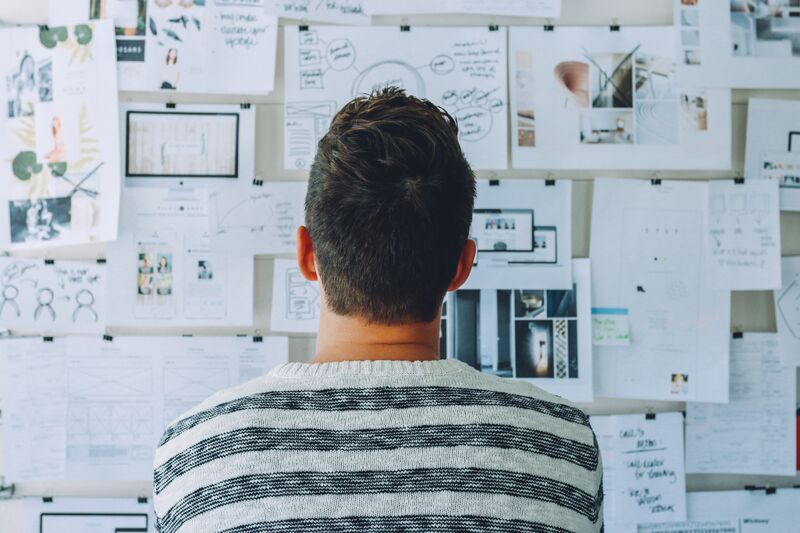 Summary
There are many laws which address disability non-discrimination in the US. Today, I am trying my best to make murky waters slightly clearer.

Statements in this post should only be considered informal information and not a source of legal advice.

From my desk at the ADA Center, I speak to a variety people who have situations they wish to understand more thoroughly.  Some people have disputes with their landlord’s unwillingness to provide accessible accommodations at their apartments. There are times where a small business is calling to understand why they are being sued even though their facility has passed the building code assessment. I have had people call our office to understand what the ADA is supposed to do to provide access at a church. These are all valid questions, but they all have an incomplete something in common: they assume the ADA is the end-all, be-all law of the land when it comes to disability.

I can understand it from the point of view from the person with a disability. Why can’t there be just one law that covers the gamut of disability? That would certainly be easier for the end user, people who live with disabilities. Although understandable, that’s not how laws work. Laws have applicability in very specific circumstances. Additionally, different laws which included protections for people with disabilities went into effect at different points in time. The ADA (1990) is relatively recent when you compare it to the Architectural Barriers Act (1968), the Rehab Act (1974), or the Fair Housing Act (1968).

The ADA was created to provide for the equal opportunity to participate in public life, but this is very non-specific. The Titles of the ADA address access to employment, State and Local Government, Public Accommodations, and Telecommunications. Title I covers employment and the employer must have 15 or more employees for it to apply. Title II covers State or Local Governments of any size. Title III covers places of public accommodation, which are essentially private businesses which are available to the public. Transportation has its own set of regulations under the ADA that work in conjunction with either Title II or III. The caveat to Transportation under the ADA is air travel, which is covered by the Air Carrier Access Act, not the ADA.

So, the ADA doesn’t cover apartments? The Fair Housing Act aims to regulate fair housing practices for all protected groups specified within the Act, including people with disabilities. This law was already in place when the ADA was created. The only area within an apartment complex that is likely covered by the ADA is the leasing office and the amenities which serve the leasing office, like parking and restrooms.

Federal Facilities are generally subject to the Architectural Barriers Act. This includes Internal Revenue Services, the US Post Office, General Services Administrations, and Department of Defense facilities. Recipients of Federal Funding are also subject to section 504 of the Rehab Act, which carries responsibilities to include people with disabilities in facilities and programs subsidized by Federal dollars.

So far, all I’ve mentioned have been Federal laws. Many States have adopted State laws which mirror that of the Federal laws. But why would they do that? Wasn’t there an effort to not make laws redundant? There are a few reasons why States might choose to adopt their own laws. A State or local Government may electively choose to adopt laws which are stricter than the Federal laws. The ADA allows for laws that provide more access than the Federal law requires at minimum. Another reason a State may adopt its own laws is because then the State can enforce its own laws. To understand this another way, let’s look at laws around cannabis. Cannabis has been legalized in many states, including Colorado, however it remains illegal on the Federal level. State police enforce state law, so should not have the authority to arrest a person in Colorado for possession of cannabis. However, the FBI does enforce Federal law, so the FBI may have the authority to arrest a person in Colorado for possession of cannabis. Going back to the ADA, it is a law that is enforced by either the DOJ after a complaint process or settled in Federal District court. The local police or sheriff have no responsibility to enforce the ADA. Where local civil rights exist, non-compliance is likely enforced by a state agency. This pathway is much more likely to be faster than filing a complaint with the DOJ.

Laws of all kinds will overlap with each other. A restaurant that falls under Title III of the ADA will also have to abide by the local building code. That’s why a facility can pass with building code compliance and still be the subject of a lawsuit under the ADA where the bathroom mirror is too high to be usable for a person in a wheelchair. An apartment will have to comply with the requirements of the Fair Housing Act, local building code, and likely State Fair Housing laws, at minimum. Churches are not subject to the ADA but are subject to building code’s access requirements.

My aim with today’s posting is to help you understand that different laws may or may not apply, simultaneously. With that understanding you may be able to understand where to go to learn more about the situation or how to enforce your own rights more directly. This is confusing so do not be afraid to call our center for a second opinion on what laws may be applicable in any situation involving access for people with disabilities.