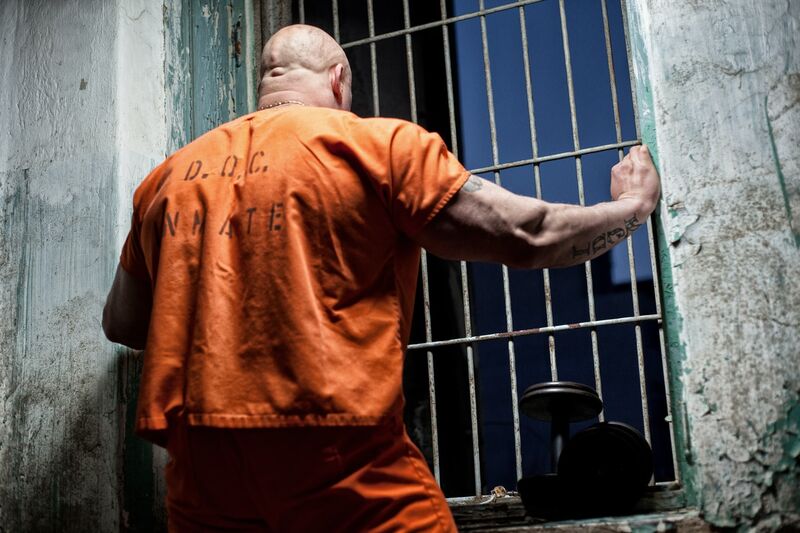 Addiction and the Americans with Disabilities Act

One of the lesser known protections offered by the Americans with Disabilities Act (ADA) applies to people with addictions or substance abuse disorders. The ADA generally views a current or past addiction to alcohol as a disability because it is an impairment that affects brain and neurological functions.

When it comes to addiction to illegal substances, the ADA provides no protection while a person is currently using those substances. However, the ADA does protect a person who is in recovery from a substance abuse disorder, which is considered a disability. Illegal substances can mean illicit drugs such as heroin and cocaine, or prescription medications that are being abused, which commonly include prescription opiates like OxyContin or Morphine.

It’s important to understand how the ADA interprets current drug use and recovery from drug use. As with most everything related to the ADA, whether someone is currently using drugs illegally is decided on a case-by-case basis. However, the general rule of thumb states that drug use is current if illegal use occurred recently enough to justify a reasonable belief that a person’s drug use is a real and ongoing problem.

On the flip side, a person is considered in recovery if they have ceased engaging in illegal use of drugs and are either participating in a supervised rehabilitation program or have been successfully rehabilitated.

Often, a supervised rehabilitation program or substance abuse treatment program will use Medication Assisted Treatment (MAT), most commonly for Opioid Use Disorder (OUD). MAT is a form of substance abuse treatment that uses a combination of counseling, behavioral therapies, and the Food and Drug Administration approved medications to treat OUD. Three medications that have been approved by the FDA for use in MAT include methadone, buprenorphine, and naltrexone. The use of MAT for the treatment of OUD is protected under the ADA.

We know that the ADA applies to state and local government entities as outlined in title II of the Act. This includes state-run prisons. However, the use of MAT in prisons has historically been very limited. This is often attributed to the high cost of the three MAT medications. In recent years, some incarcerated individuals have sued prisons and other correctional facilities to force them to provide MAT.

MAT as a Best Practice

It’s widely acknowledged that MAT is the best practice for treatment of OUDs. The World Health Organization has referred to both buprenorphine and methadone as “essential medicines” in combating OUD. Further support for MAT access has come from the Food and Drug Administration and the President’s Office of National Drug Control Policy (ONDCP). Prisons should consider offering this treatment to prisoners to offer a truly rehabilitative incarceration experience.

At the very least, prisons that do not already have MAT policies in place need to be aware that the ADA may require them to accommodate people with OUDs, an established disability, by allowing them the use of MAT. Prison administrators should be trained to understand the rights and responsibilities of a state government entity under the Americans with Disabilities Act. This can often make the difference between facing a lawsuit or not.

The success of state MAT programs, combined with legal cases, state and federal legislative initiatives, and a better understanding of MAT suggest that inmate access to MAT will expand in future years in both state and federal prison systems.