Out with the Old, In with the New! 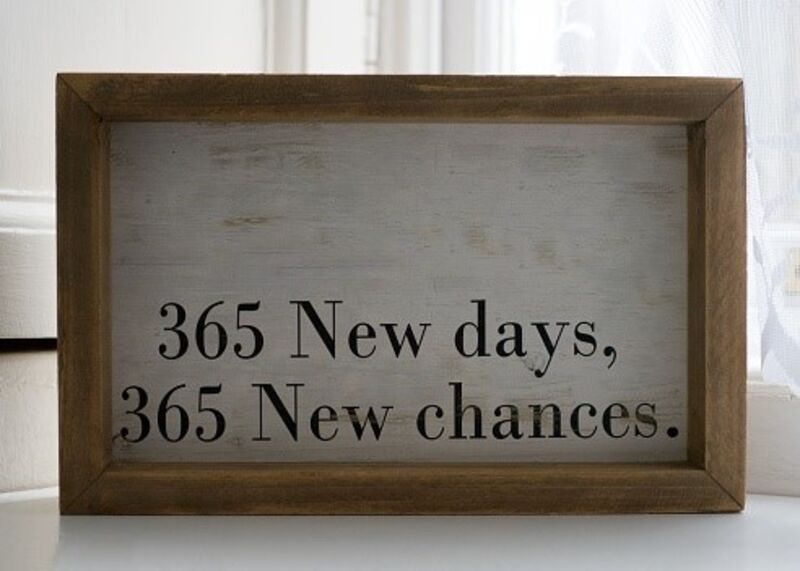 Summary
The beginning is the most important part of the work. - Plato

I can’t answer the first two questions, but for the third one, both versions of the phrase are acceptable. It appears that “bringing in the new year” is the most literal of the two, indicating that we are leaving the old year behind and carrying in a new year, full of hope, excitement, wonder, and (cautious) expectation. Ringing in the new year also has its place, as it is common for churches, especially older ones, to ring their bells to celebrate holidays. The modern tradition of gathering in Times Square on New Year’s Eve actually began with people gathering outside a church in New York City to hear the bells ring in the new year.

Another reference to ringing in the year is from Alfred Lord Tennyson’s poem “In Memoriam (Ring Out Wild Bells).”  The poem refers to saying goodbye to the old year (or the bad that happened) and hello to the new year (and the good things to come).

In Memoriam, [Ring out, wild bells] by Alfred Lord Tennyson

“Ring out the old, ring in the new,

Ring, happy bells, across the snow:

The year is going, let him go;

Ring out the false, ring in the true.”

There are several descriptions used to designate a new year.  “Usher in the new year,” “Make a new lease on life,” “It’s a new beginning,” “Mark the end and usher in the new,” “Party Hardy!” to name a few.  Well, maybe that last one refers to a lot of different celebrations; but notice the theme?  They are all ACTIONS.  We must consciously take purposeful steps to pursue a better future.

The ADA will celebrate its 33rd anniversary in 2023. Our nation has come a long way in embracing the philosophy of diversity, equity and inclusion, of which disability is a BIG part of that equation.  We’re still working on it, and always will be.  As we celebrate the new year - whether by ringing or bringing it in - what steps can you take to continue to implement the ADA in your part of the world?

Need some inspiration? Here are a few eclectic quotes that I personally found motivational.

2. “Cheers to a new year and another chance for us to get it right.” — Oprah Winfrey

3. “The first step towards getting somewhere is to decide you’re not going to stay where you are.” — J.P. Morgan

5. “I like the dreams of the future better than the history of the past.” — Thomas Jefferson

6. “And now we welcome the new year. Full of things that have never been.” — Rainer Maria Rilke

9. “What the new year brings to you will depend a great deal on what you bring to the new year.” — Vern McLellan