Part of the “ADA Generation” and Thankful For It 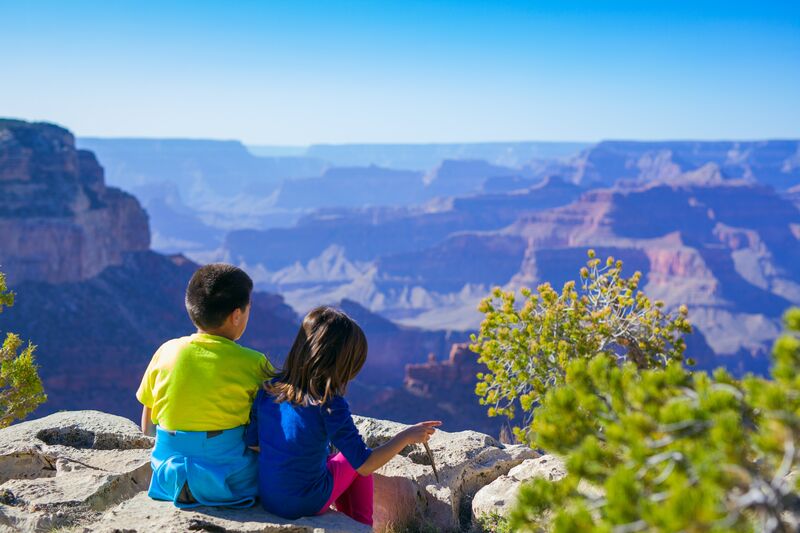 A little bit about me: I was born in the “ADA Generation.” Meaning, I have never known life before the Americans with Disabilities Act (ADA). It also means I have taken lot of hard-earned equal rights for granted. The month of July is a celebration of the ADA’s passing and an opportunity to reflect on why I am thankful for the ADA.

My brother’s first seizure happened while he was at work. His boss rode with him in the ambulance to the hospital and was a wonderful help to my brother every day after. While our family wanted to support him, we knew very little about epilepsy. After a lot of research, we attended a conference for people with epilepsy and their families. I learned what resources were out there to help my brother and what was out there to protect him. This came as a surprise to me, why would he need protection simply because he had been diagnosed with epilepsy?

You see, before the ADA was passed, people with disabilities could be denied employment just because of their disability. For instance, a common question on job applications was if you had seizures. A seemingly innocuous question but it allowed employers to weed out people with epilepsy. Thanks to the ADA, my brother does not have to answer that question. Nor can he be discriminated against simply because he has, in fact, had seizures.

This is but a small story that makes up the fabric of who the ADA protects. Perhaps you are like me and have had the privilege to not worry about the ADA until something drastic happened. The beauty of the ADA is that even when you are not thinking about it, it is still there to protect you. As the years go by since its passing, there have been incredible leaps and bounds made in the name of access.

While we still have a lot to do in terms of access, the ADA has brought (quite literally) the most diverse group of people together. I like to say at my trainings: you cannot wake up one day and be another race, but you can wake up one day and have a disability. It is one giant umbrella that protects people with disabilities regardless of race, gender, economic situation, etc. Thanks to the ADA, we have the power to shape a world where everyone fits in.

We are experiencing a time of profound change. Systems that set the status quo are being challenged. As we celebrate the 30th anniversary of the ADA’s passing, it is more important than ever to include people with disabilities. Obstacles to access necessitate innovation. In a world of reboots and “we’ve always done it this way,” we need new perspectives. When we ponder how to improve what no longer works, let us ask those who have found creative solutions to common accessibility barriers.