What Rights do Prisoners have Under the American with Disabilities Act? 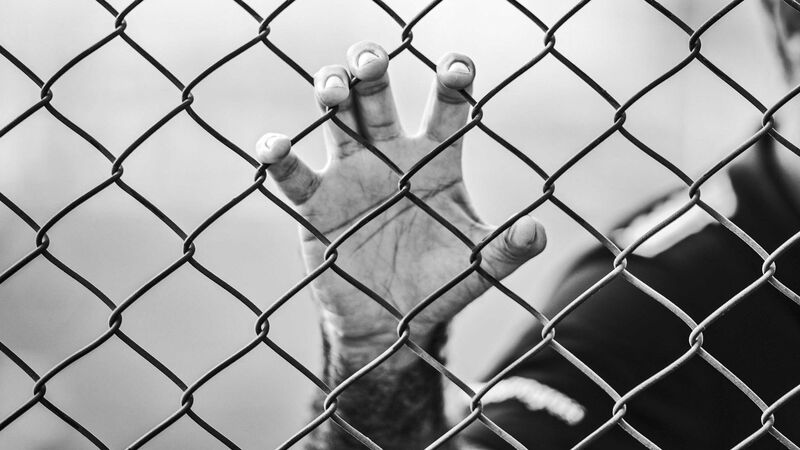 Summary
This document addresses what rights prisoners have under the ADA. Full report download available.
Body

Below is a quick summary of the report. The full report is attached to this page as a downloadable PDF.

Title II of the ADA ensures no persons with disabilities are denied the benefits of, or are discriminated by a public entity on the basis of disability1. Public entities include all State or local governments, their departments and agencies, and any other instrumentalities or special purpose districts of State or local governments regardless of whether these entities receive Federal financial assistance2. In 1998, the Supreme Court held that the ADA applies to state prisons and to incarcerated persons3. Provisions were added to the ADA relating to the design, construction, and alteration of detention and correction facilities, along with language relating to placement policies and program accessibility for prisoners in detention and correctional facilities4. Thus, prisoners are afforded the same protections from discrimination based on disability as those who are not incarcerated.

Some courts have held private correctional facilities are not “instrumentalities of the State” and therefore, are not public entities subject to the ADA5.

The United States Court of Appeals for the Eighth Circuit, consisting of North Dakota, South Dakota, Nebraska, Minnesota, Iowa, Missouri, and Arkansas, has held private contractors providing medical and mental health services in a correctional facility were not covered by the ADA just by contracting with a governmental entity to provide governmental services6.

The United States Court of Appeals for the Ninth Circuit, consisting of Montana, Idaho, Washington, Oregon, California, Nevada, Arizona, Alaska, and Hawaii, has not addressed this issue directly, but have addressed a similar issue of whether a private prison is a public entity under the Religious Land Use and Institutionalized Persons Act (RLUIPA)7, which also uses the language of “instrumentality of the state.”8 The Court held that because Crossroads Correctional Center (CCC) was operating under the close direction of the Montana Department of Corrections (DOC), the relationship was more than contractual, and as such, the prisoners could pursue claims under RLUIPA9.

The United States Court of Appeals for the Tenth Circuit, consisting of Wyoming, Colorado, Utah, New Mexico, Kansas, and Oklahoma, determined that “instrumentality” refers to a traditional government unit or one created by a government unit, and accordingly, does not apply to private prisons.10

Although the Ninth Circuit appears to contradict the Eighth and Tenth Circuits’ rulings that the ADA doesn’t apply to private prisons, each case is based on the individual relationship between the private and governmental entities. The determination of whether a private prison is an “instrumentality of the State” may depend on whether that private entity “takes the place of the state in performing a function within the exclusive province of the state.”11 Cases in which a private entity only contracted to provide services may be distinguished from cases in which the State’s involvement was essential to perform the function at issue.12 Therefore, a private prison in the 9th Circuit may be excluded from ADA requirements if the relationship between the prison and the government is merely a contractual relationship with little oversight from the government.

There is no differentiation between disability for those who are incarcerated and those who are not, and the federal ADA definition of disability applies equally to individuals regardless of their legal status.

All public entity facilities constructed after 1992 must ensure at least part of their facility is accessible by individuals with disabilities13. In detention and correctional facilities, at least 3% of the total number of cells must provide accessible mobility features14. Further, each classification level must have at least one cell that provides mobility features15.

“Modern prisons provide inmates with many recreational “activities,” medical “services,” and educational and vocational “programs,” all of which at least theoretically “benefit” the prisoners.”15 Title II extends to all services, programs, and activities of a detention or correctional facility, which may include housing, classification, medical/mental health treatment, and recreation services. Detention and correctional facilities must ensure the provided services, programs, or activities are readily accessible to and usable by prisoners with disabilities, and they must utilize eligibility criteria that do not have the effect of screening out or preventing individuals with disabilities from equally participating in the service, program, or activity unless the service necessarily requires that such eligibility criteria be imposed.20

The ADA requires detention and correctional facilities to communicate as effectively with prisoners with disabilities as it would with prisoners without disabilities.21 Thus, they must furnish appropriate auxiliary aids and services such as interpreters, transcription services, and assisted listening devices, that enable persons with sensory, manual, or speaking disabilities an equal opportunity to participate in a service, program, or activity provided by the facility.22 A public entity is not required to provide prisoners with disabilities equipment such as wheelchairs, eyeglasses, or hearing aids, however, they should individually evaluate a reasonable need for accommodation.23

Detention and correctional facilities shall not discriminate against prisoners for opposing any act made unlawful under the ADA, or because the prisoner filed a complaint or assisted in an investigation into any act made unlawful under the ADA.24 Similarly, a detention and correctional facility shall not coerce, intimidate, threaten, or interfere with any prisoner because that prisoner exercised or enjoyed any right granted or protected by the ADA.25